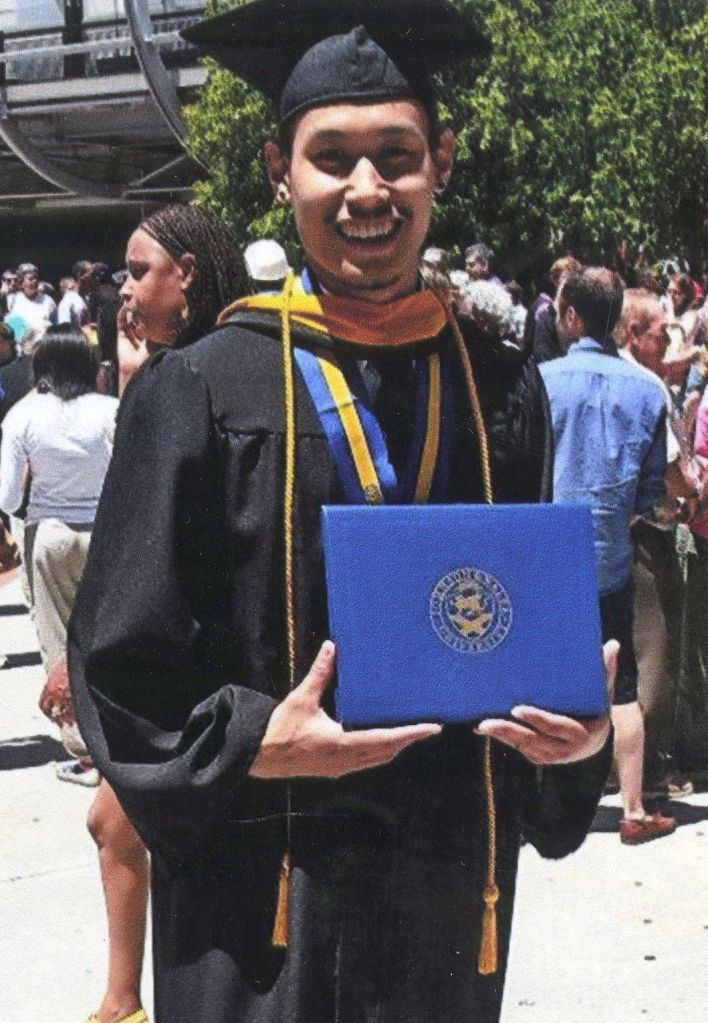 Phil Do of Huntersville graduated magna cum laude from Johnson and Wales University in Charlotte May 24, 2014, with a B.S. in Culinary Arts. He received his A.A.S. in Culinary Arts from J&W in 2012.
A 2010 graduate of Salisbury High School, he was a member of the National Honor Society and was a North Carolina Academic Scholar.
Phil also studied in Costa Rica for Sustainable Tourism and worked in Cannes, France, making sushi at an uncle’s restaurant. In 2013, he received the WSET Level 2 Award in Spirits and also participated in the Master’s Tournament in Augusta, Ga., in one of four new restaurants. In 2014, he was recipient of the N.C. Hospitality Education Foundation Scholarship.
Phil is the son of Donald and Susan Mace of Salisbury. He has accepted a full-time position as a sous chef at The Summit Room in Charlotte.