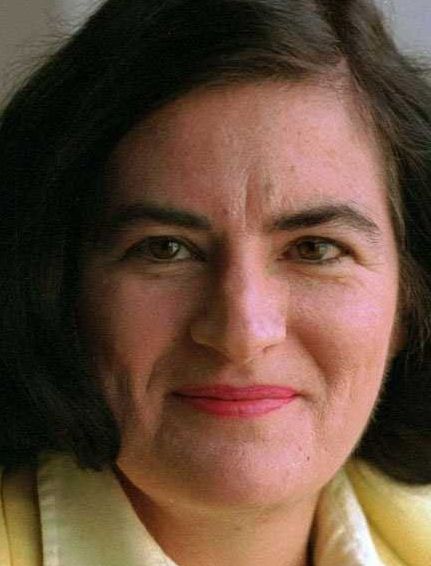 WASHINGTON — We Americans are marvelously inventive when it comes to dealing with our piques.
That clever Speaker of the House, Rep. John “The Tan Man” Boehner, R-Ohio, figured that by suing the president he could:
1. Anger the White House
2. Appeal to tea partyers
3. Look as if he is actually doing something.
A lawsuit would be historic; neither the House nor the Senate has ever sued the president over a policy difference. Strangely, this could give the courts more power, which most conservatives don’t want.
Obama is facing lawsuits because he says he’s so tired of Congress doing nothing that he is going to use his power to promulgate executive actions, long a tool of frustrated White House occupants. (Obama has issued 182; George W. Bush issued 291; Bill Clinton issued 364; George H.W. Bush signed 166; Ronald Reagan, 381.)

Thus while dozens of measures get tabled, the House is busily holding hearings about suing Obama. Ironically, Republicans want to sue Obama for delaying parts of Obamacare, which they fought tooth and nail.
(Did we mention that this is the most “do-nothing” Congress in history? Did we note that even though it hasn’t done anything about anything, including immigration reform and the bankrupt highway trust fund that’s supposed to fix winter potholes and crumbling bridges, Congress is about to take a vacation for much of the rest of the year? Can we sue Congress for taking our money under false pretenses?)
Constitutional lawyers say Boehner’s ploy is somewhat sophomoric and that no court would take it seriously. Boehner doesn’t care; it gives him a chance to go before TV cameras and spout off furiously about the president although everybody knows Capitol Hill elevator operators have more clout than the speaker.
President Obama looked Boehner in the eye (well, stared down Constitution Avenue — they never actually meet these days) and said: “Bring it on.”

And how about that billionaire venture capitalist Tim Draper in California who says the state is so ungovernable that he is spending buckets of money to get an initiative on the ballot so Californians may vote on splitting into six states? This would have the effect of making Silicon Valley one of the richest enclaves in the world, while the Central Valley would be very poor.
This appears to be the latest equivalent of gerrymandering where the party in power redesigns legislative districts to favor itself.
And then there is the effort to rewrite voting requirements to prevent whole groups of people such as blacks or Hispanics or poor people who might tend to vote a certain way, say Democratic, from voting. This is being done so uniquely that other countries are fascinated: Arbitrarily refusing to take certain forms of identification such as student IDs; requiring poor people to travel hundreds of miles to get long-forgotten birth certificates; changing voting hours to make it difficult for the working poor to vote.

Another innovative way Americans are voicing antipathy is by blocking buses carrying children who have been gathered up after illegally crossing the southern U.S. border to try to find relatives and escape drug cartels, gang violence, prostitution and early death in such countries as Guatemala, Honduras and El Salvador.
Thus, terrified children who have traveled a thousand miles or more by themselves are intimidated by adults shouting a welcome of “Go home!”
Obama has been very stern here; he is vowing to send them back to the vile neighborhoods from whence they came. In fact, for five years in a row, Obama has set record highs for officially deporting undocumented people.
Someone is sure to propose chiseling off “give me your tired, your poor, your huddled masses yearning to breathe free; the wretched refuse of your teeming shore; send these, the homeless, tempest-tost, to me” from the base of the Statue of Liberty. That might help those foreigners get over the idea they’re welcome here.
And if they keep coming, we’ll sic Boehner on them.

Ann McFeatters is an op-ed columnist for McClatchy-Tribune.

Recently Hobby Lobby has come under fire for not wanting to comply with four out the 20 forms of contraception... read more