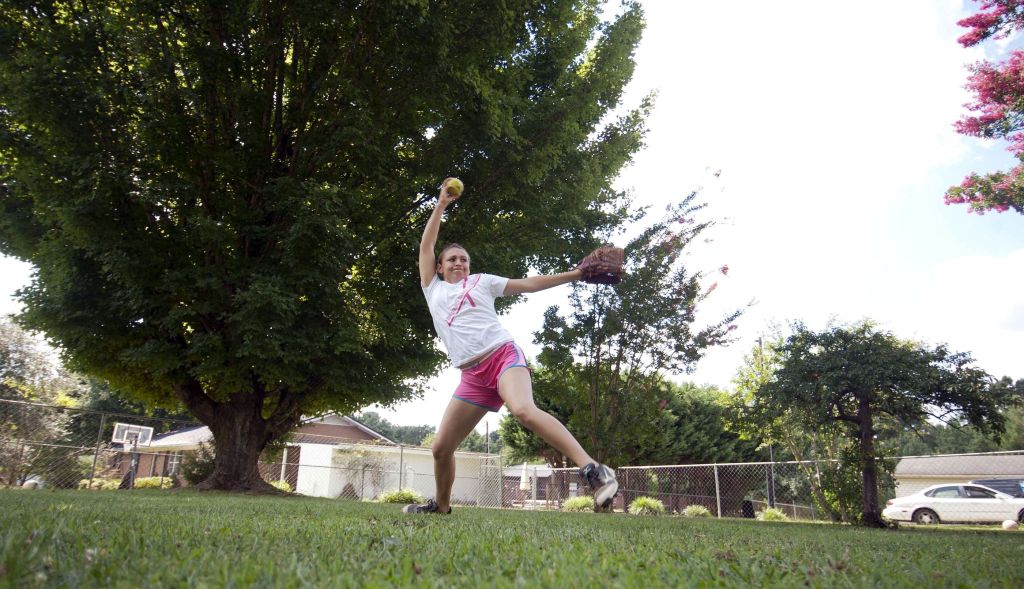 Livingstone’s Annakay Edwards nominated for NCAA Woman of the…