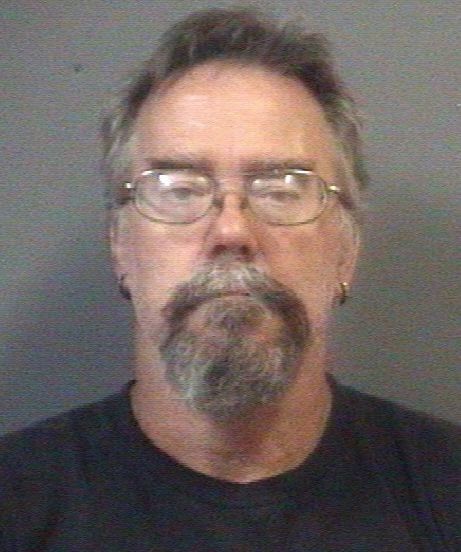 Too young to tattoo: Stepfather charged with inking teen

Rowan authorities charged a Kannapolis man with tattooing his underage stepdaughter, which is illegal.
Bobby Carroll King, 51, of the 7200 block of Dunnmon Drive, was charged with tattooing a person under 18.
A Rowan County Sheriff’s deputy spoke with the 15-year-old girl who told him she took her stepfather’s needle and kit to tattoo herself. She had a few tattoos, a report said.
The deputy said it was impossible for the teen to tattoo herself on the right hip. The tattoo reads “May Death Never Stop You.”
The stepfather owns a tattoo gun, the report said.
Officials said the teen, the child’s mother and stepfather were all very uncooperative during the initial interview. King did, however, turn himself in to the sheriff’s office. He was issued a written promise to appear in court in August.