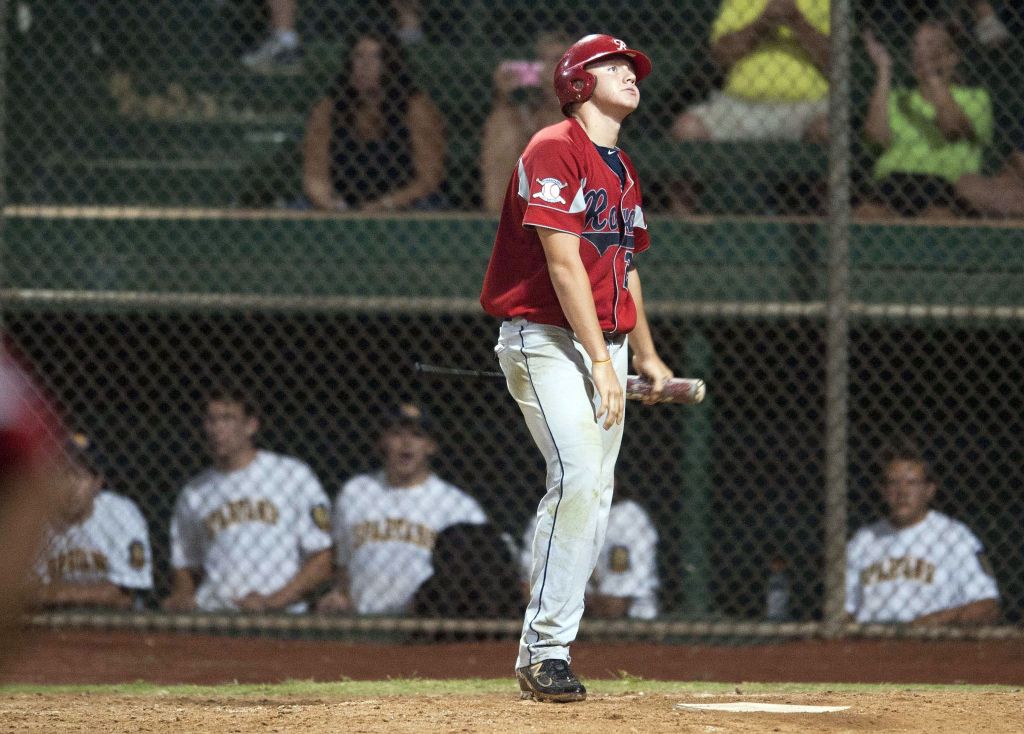 “It was a really great season and we hate to see it come to an end. But that’s the way it is. You’ve got to enjoy the now.”
— Heath Mitchem, outfielder,
on Rowan County American Legion baseball team’s Tuesday to Winston-Salem,

“We’ve squeezed this as much as we can.”
— Mayor Darrell Hinnant, Kannapolis,
on plans for $27 million City Hall and Police Station
“We raised each other.”
— Ray Bost, 82
on marrying wife Velma when they were both 17

“We took decisive action a month ago regarding Doug. Now he is just another former employee. We have many goals … and (are) ready to move on.”
— Maggie Blackwell, mayor pro tem
on questions about former City Manager Doug Paris

“If you’re going to become the person you’re capable of being, you must first give up some of who you are.”
— Francis Koster, author and columnist,
speaking at the National Environmental Summit for High School Students