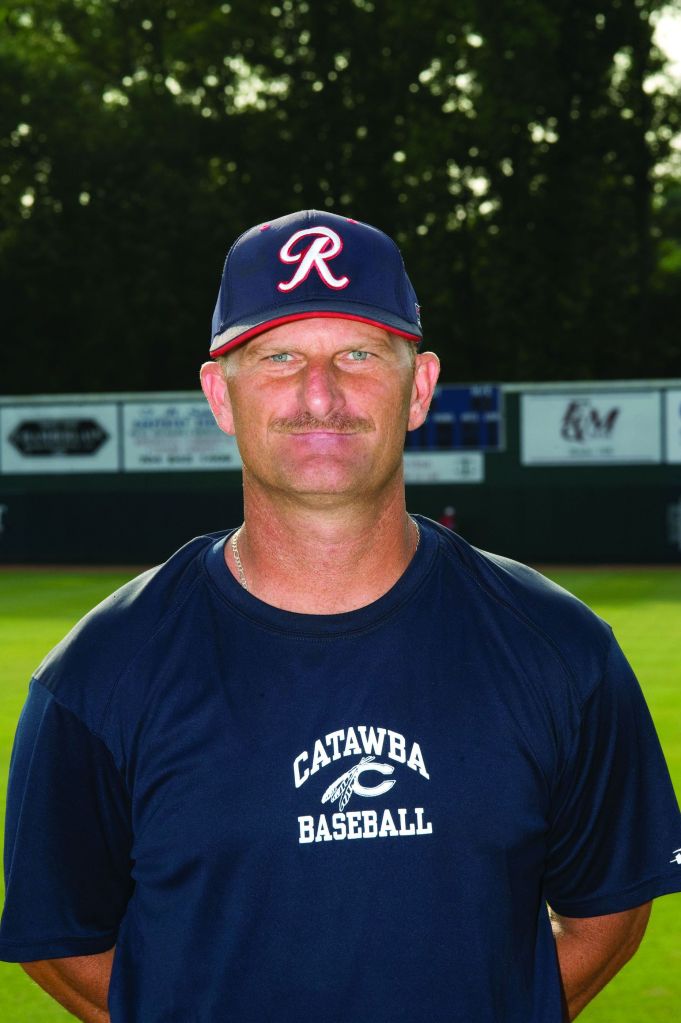 In the eGolf Tour’s Cabarrus Classic at Cabarrus Country Club, Jesse Hutchins shot 66 on Thursday and leads at 13-under 131 after two rounds.
Will Collins is at 4-under 140 after shooting 69 on Thursday. Frank Adams III is at 3-under 141 after shooting 72 on Thursday.
The Bill Kesler Golf Tournament to benefit the North Rowan baseball team will be held on Aug. 9 at Corbin Hills.
Lunch is at 12:30 p.m. with a 2 p.m. tee-off time.
Contact Andrew Rimer at 704-239-2951 or rimeram@rss.k12.nc.us.
Thad Lowry returned from the disabled list to throw five strong innings and three Kannapolis hurlers combined to shut out Augusta 1-0 on the road on Thursday.
Kannapolis (44-51, 15-13) broke a seven-game losing streak with a run on a sacrifice fly in the ninth.

The Kernersville Bulldogs defeated the Greensboro Reds 12-8 Wednesay. Avery Rogers (East Rowan, Guilford) earned a save. He entered to get a strikeout with the bases loaded in the eighth and struck out the side in the ninth. Rogers has struck out 34 in 18 innings.

The Hurley YMCA Warriors are hosting a track and field camp July 21-25.
Camp is from 9 until noon daily. The cost is $40 for Y members and $50 for potential members.
The camp teaches shot put, high jump, long jump, sprints, the half-mile run and turbo javelin.
There will be a mini-meet on July 25 for all participants.
Sign up at Hurley YMCA.
Appalachian State sophomore Marcus Cox is one of 53 official preseason candidates for the 2014 Doak Walker Award that is presented annually to college football’s top running back.