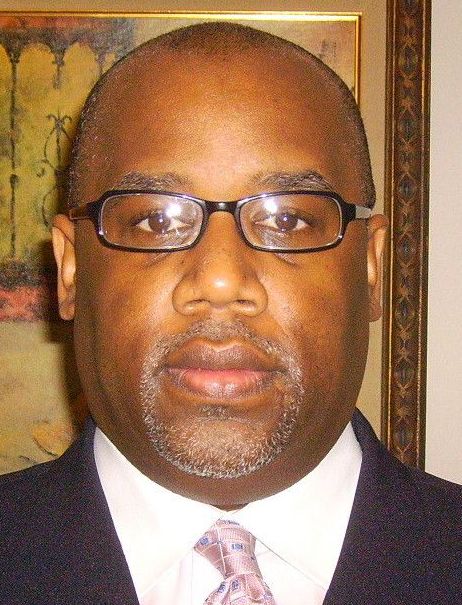 We have all failed

I’m struggling right now. I’ve sat at this computer and shed a lot of tears over the killing of Marquis Feamster last week.
I want to thank some good brothers — Pastor Timothy Bates, Chris Sifford and Anthony Smith — for listening to my emotional, angry rant the morning after Marquis’ death.
This killing hit me particularly hard because I cried for his sister, Treasure Feamster, when she was shot and killed several years ago. And I had just met, talked and prayed with this young man a few weeks ago at our Nightcrawlers walk in Spencer. I don’t know his life or his backstory and at this point it doesn’t matter. But, that night he showed that he was tired of the violence and wanted to do something different with his life.
I told my three brothers that we have all failed. The city has failed, the police have failed, the churches have failed and everyone who sits back in judgment without lifting a finger to get involved has failed.

I’ve failed because I’ve been fighting the wrong battle. I thought it was all about guns, but that’s the wrong course. We need to fight for HOPE and give these kids more than a lecture and a promise of Jesus.
All these pastors and the faith community who are on Facebook trying to save souls with empty hollow words, won’t even come out and walk in faith with us on Friday nights. If you won’t support Pastor Bates and the dedicated folk who put their safety on the line each week to make a difference, then jump out of your pulpit, get up off your knees and walk down your own streets and try to save a soul.
We wonder why young people have no faith in the church, it’s because church shows no faith in them. We’ve got fifth and sixth graders from good homes joining gangs now, so where is the intervention?

We cannot expect the city or the police to heal our communities, but we do expect then to act like they give a damn. These kids don’t fear the police because they feel like the police have turned a blind eye and a deaf ear to what they’re doing. I know a kid who put it to the test recently by firing 10 rounds into the quiet night air, challenging the police to respond. We’re still waiting weeks later.
These kids have vocally shared they have no fear or concern for our police. How and why has that mindset been allowed to take root? Our city leaders engage in smoke and mirror tactics and casually come through our neighborhoods for photo ops while blowing smoke without truly caring about what is going on in the community.
Maybe we should encourage these gangs to visit the country club and see how quick the responses are then.
So, instead of painting residents as angry, why not listen to them and actually do something to build trust? They could have taken the money the city manager and his girlfriend received and opened a Boys & Girls Club or started some programs to give these kids HOPE. The YMCA has a Black Achievers Program that is great, but even we don’t support it so why should they?
I know this young man was hurting emotionally and couldn’t even muster enough hope to see a candle light flicker at the end of his life. So, we need to reassess our strategy and focus on building HOPE, giving alternatives and building economic and political wealth in our communities.
The Chamber has joined with the two West End Community groups. We’re planning a joint meeting with the West End and anyone else who is interested on Wednesday, July 23, to formulate a plan. I’ve even talked with one of the leaders of the local Tea Party and others who asked if they could attend. I’m open to whoever has the best interest of the community in mind and is willing to help build HOPE in our communities to attend. We can no longer try to appeal to the city leaders’ conscience and moral code to help solve these problems.
Stay tuned for more information the July 23 meeting. If you can’t attend this meeting, participate in the Nightcrawlers or do something besides sit back and judge. If you won’t do that, then I ask you to get out of the way of the people who do care. If anything I’ve written offends anyone or has stepped on any toes, then wear sturdier shoes. I look forward to seeing you on the 23rd.