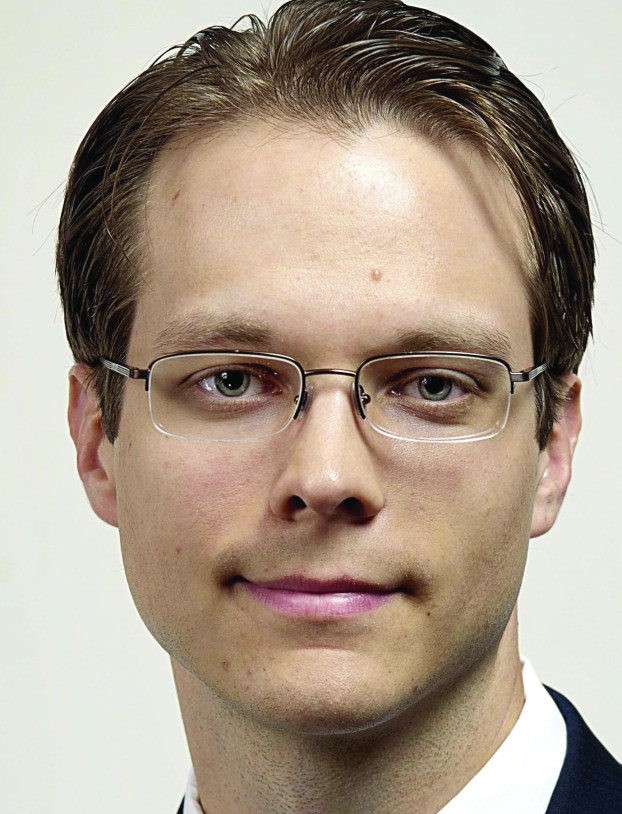 SALISBURY — Two downtown renovation projects are gearing up, and the general contractor has asked the city to temporarily block... read more