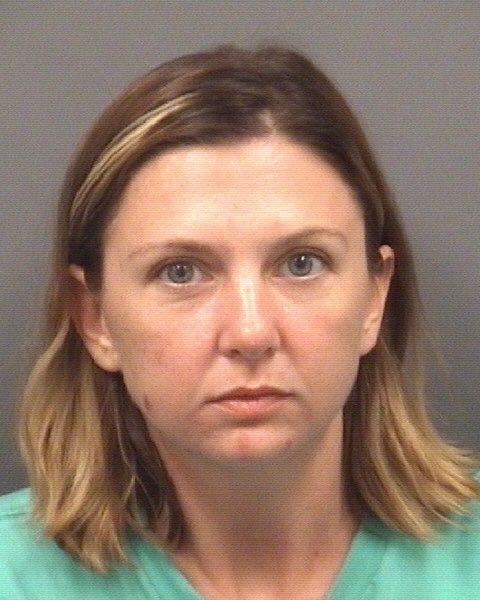 KANNAPOLIS — Authorities charged a Kannapolis woman with drug offenses following an undercover purchase from the woman and her husband.
Members of the Rowan County Sheriff’s Office’s Aggressive Criminal Enforcement Unit and the Kannapolis Police Department went to the home of Natosha and David Reese Tuesday to serve outstanding drug and probation warrants.
Natosha Hayden Reese, 33, was charged with sell and deliver Schedule II (Opana), possession with intent to sell and deliver Schedule II (Opana), felonious maintaining a vehicle and conspiracy to sell Schedule II (Opana).
Opana goes by the generic name of oxymorphone and it is a pain medication.
Officials said all four charges relate to an undercover purchase of Opana from the couple on Oct. 18.
Natosha Reese was also charged with seven counts of misdemeanor failure to appear/comply on probation violations. She was issued a $23,000 secured bond and remains in the Rowan County Detention Center.
Natosha Reese was convicted in July 2013 of misdemeanor larceny, conspiracy to commit larceny and misdemeanor shoplifting in January. She was given six months of probation.
It is not clear what charges David Reese faces.
Check back for more details.