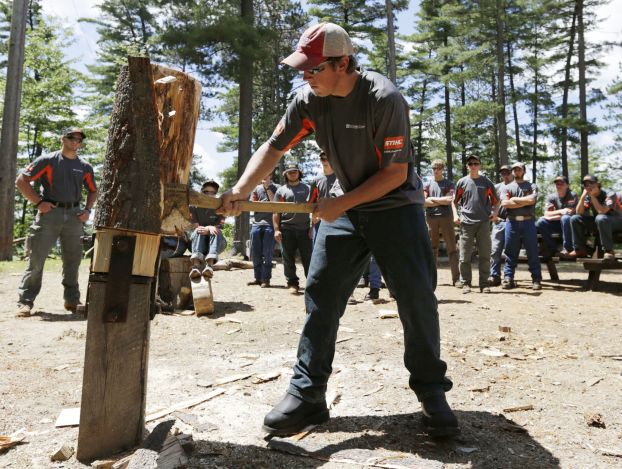 Your daily look at late-breaking news, upcoming events and the stories that will be talked about today:
1. ISRAELI RAIDS ON GAZA INTENSIFY

Hundreds of Palestinians flee Gaza border areas after Israel tells them to leave ahead of further strikes.

New U.S. government guidelines prohibit employers from forcing pregnant workers to take leave and acknowledge that bosses may have to decrease workloads.

The only facility to win approval to operate after the fatal disaster three years ago had to comply with stringent safety requirements.

Organizations delivering directly from local farms to major institutions are growing, eliminating scores of middlemen from farm to fork.

5. WHO IS PROMISING TO HELP WASHINGTON ON IMMIGRATION

Mexico says it will tighten its porous border with Guatemala where thousands of migrants cross, hoping to continue north to the U.S.

Bill de Blasio has a vacation in Italy planned–funded in part by taxpayers–and seemingly no intention of letting a looming strike at the nation’s largest commuter railroad hold him back. Besides, he says, people "now, because of technology, can work from home."

7. WHERE MIDDLE EASTERN FOOD IS HEADED

Entrepreneurs from the region’s buzzing restaurant scene are eyeing franchise opportunities in the U.S. and Europe.

8. `COMMUNITIES IN DANGER OF RUNNING OUT’

That’s what a state regulator says as water use by Californians rises despite the governor’s pleas to cut back during the severe drought.

Don’t let the absence of bushy beards, plaid shirts and even suspenders fool you. Paul Smith’s College teaches aspiring woodsmen to do things like throw an ax and climb a 45-foot pole.

It was a great thing to get a full night’s sleep on Sunday night. It was my first time with... read more