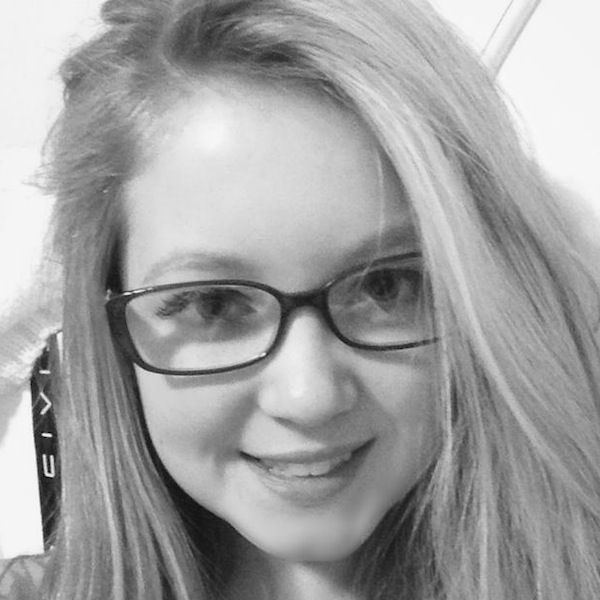 Allow me to begin with a confession; I am a big fan of the 2006 smash hit Disney film on which this Piedmont Players stage production is based.
Having seen the movie at least 20 times, I entered the Meroney Theater Thursday night skeptical as to what I was about to see. What if the choreography didn’t live up to the movie? What if the voices don’t sound as good? What if the actors on stage don’t live up to the iconic characters who have floated across my television screen so many times.
The one question I failed to ask myself was, what if they do? A few minutes into the first youth production to hit the Meroney stage since the opening of the Norvell Theater, I had my answers and the skepticism was replaced by pure excitement.
Since its doors were opened to the public in 2010, Piedmont Players Theater’s youth productions have been performed at the Norvell Theater for a maximum audience of 250. On Opening Night of High School Musical, the cast performed to packed house of more than 350 at the Meroney.
It wasn’t only the size of the audience that increased for Disney’s stage sensation; the cast numbers nearly 40 actors with nearly one-third coming from outside of Rowan County and 13 making their Piedmont Players debut.
For those who are not familiar with the High School Musical story, allow me to sum it up. East High School students Troy and Gabriella come from two different worlds: Troy the basketball star, Gabriella the brainiac. When the two return to school after meeting at a New Year’s Eve karaoke bash, their budding relationship causes a major uproar in their society’s social cliques.
Perhaps the most difficult role, Troy Bolton, was played by newcomer Christian Burleson. It’s one thing to be asked to perform the role of Troy, but he was also given the unenviable task of playing a character made famous by the incomparable Zac Efron. Burleson handled the pressure with the skill of a seasoned pro with outstanding vocals and some truly impressive basketball skills.
After making her debut at the Norvell in last season’s The Little Mermaid, Brooke Baldwin returned to the Piedmont Players stage as Gabriella Montez. She absolutely exceeded my expectations of Gabriella being played by a community theatre youth actress! Baldwin is the complete package – beautiful, sweet, gorgeous voice and a childlike innocence.
Burleson and Baldwin had a perfect chemistry as the East High power couple with voices that harmonized beautifully together.
Sharpay, played by Amery Barton, and Ryan Evans, played by Ryan Petty, are the stars of the drama department and Amery and Ryan did not disappoint. The perfect villain and her sidekick, these glitzy twins fit their roles perfectly from their costumes to their gorgeous voices and dazzling dance skills.
The final power pair of Taylor McKessie, played by Hannah-Kathryn Wall, and Chad Danforth, played by Austin Hayes, plot to keep Troy and Gabriella’s “Heads in the game” and are determined to “Stick to the Status Quo.” Wall and Hayes added just the right amount of enthusiasm and flirtation to the show.
Other stand out performances include; the assertive Coach Bolton, played by Piedmont Players Theater veteran Anthony Cataldo and Ms. Darbus played by newcomer Payton Coleman – two youth actors playing shockingly believable adults.
The comic relief in the show is provided by “The Velvet Fog,” or Jack Scott, played masterfully by Piedmont Players funny-man E.J. McGorda. As the school announcer, a role not present in the movie version, McGorda keeps scene changes flowing; appearing in several hilarious forms ranging from a king, to a monk, to a cowboy. The energetic opening night audience laughed and cheered louder with every appearance.
From acrobatic flipping cheerleaders to dancing and dribbling basketball players, this production has it all. The set, designed by Allen Jones, is built on 3 levels using the Meroney’s space perfectly. With a massive cast and a seemingly non-stop array of huge dance numbers, Director and Choreographer Gwen Matthews and first time Piedmont Players Theater Music Director, Aubrey Barton have outdone themselves, brilliantly transitioning from powerhouse musical number to soft sweet duet in a way that will leave you humming the tunes for days. And just when you think it’s over, there’s a high-tempo mash-up of all the musical numbers that include the entire cast and left the audience out of breath just watching.
The nearly sold out crowd on opening night gave the most enthusiastic standing ovation I have ever seen at a Piedmont Players Theater youth production.
Despite my doubts entering the Meroney Thursday night, I was very impressed by the Piedmont Players Theatre production of High School Musical. At just over two hours including a 20 minute intermission, this is the perfect show for all ages.
High School Musical continues at the Meroney Theater Wednesday thru Saturday at 7:30 p.m. with a matinee on Saturday at 2:30 p.m. Adult tickets are $12 and students or senior tickets are $10. For tickets, call 704-633-5471 or purchase online at piedmontplayers.com.
Producing Partners for High School Musical are F&M Bank and Salisbury Community Foundation.