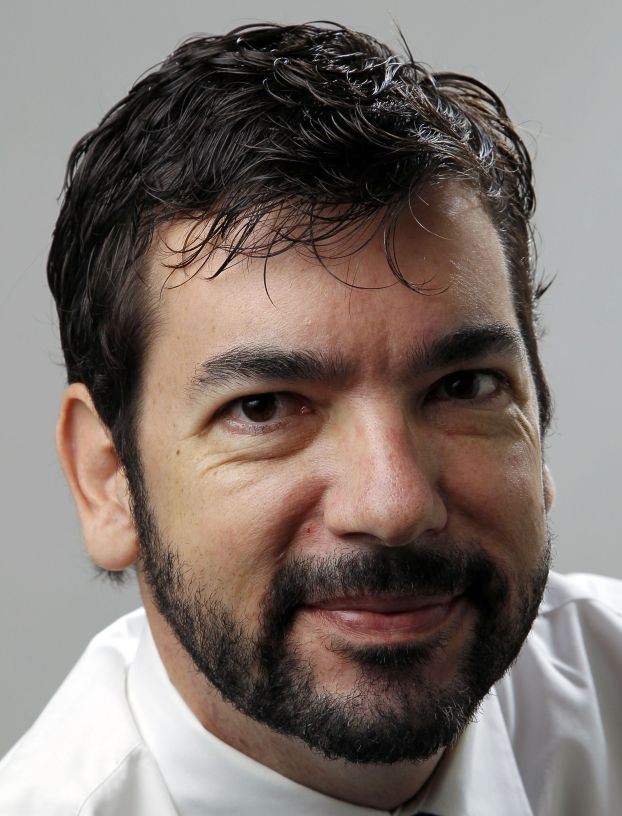 RALEIGH — Behind every state lottery dollar that goes to education is a loser.
There’s also a winner — the teacher whose salary it pays, the student who gets a scholarship or the district where a new school gets built. But we hear about the winners in advertisements and in press releases.
This column is about the losers.
The N.C. Education Lottery has been a hot topic this summer during state budget talks. Legislators have debated how much lottery cash will be available next year and how to spend it. They’ve also considered how much more money the game could bring in if they doubled its advertising budget.
(Currently, the lottery is allowed to spend 1 percent of its revenue enticing people to play, or about $15.5 million last year.)
Increasing the ad budget appears unlikely, as some lawmakers think the lottery is on TV and radio enough. But lottery revenue is expected to increase anyway this year as new games are introduced. That means more money for education. And more losers.

Lottery sales for the just-ended fiscal year totaled more than $1.8 billion (yes, that’s with a “b”), a 9 percent increase over the previous year and a record.
About $500 million — the money left over after paying for winnings and lottery administration — went toward education. Next year, the lottery is projecting just shy of $2 billion in sales, with earnings of $520 million.
That’s a lot of losing tickets.

Increasing sales also may mean more calls to the state’s gambling help line, 1-877-718-5543. The hotline is part of the N.C. Problem Gambling Program. It is funded annually with $1 million of lottery receipts — about 0.05 percent of the lottery budget — and also provides counseling and treatment for problem gamblers and outreach and education initiatives.
In 2012-13, the phone line fielded 5,754 calls. Of those, the help line took detailed information from 721 callers, including 538 problem gamblers and 183 people affected by gamblers.
Of those, 44 percent said sweepstakes gambling was the cause of their problem, followed by the lottery at 36 percent. Casino gambling was a distant third at 11 percent.
Among those with lottery gambling problems, 90 percent cited scratch-off tickets as the source. An estimated 195,000 to 340,000 North Carolinians will experience gambling problems during their lifetimes.

Reporters around the state regularly get emails from the lottery about people who win big, using the cash to pay off mortgages, for children’s college or to buy new cars. We don’t hear about those whose marriages have fallen apart, who’ve gone bankrupt, who have turned to crime to support their habits or who have committed or attempted suicide.
To its credit, the lottery has spent advertising dollars to air TV and radio ads encouraging responsible play and promoting the help line. The lottery also includes the help line number on every ticket.
As lawmakers are expected to use lottery proceeds as a sort of “rescue fund” to pay for promised teacher raises, they should remember that there are others out there who need to be rescued as well.
And if teachers get raises this year, don’t just thank a legislator. Thank a lottery loser, too.
Patrick Gannon writes columns for Capitol Press Association.

It’s time for city to show transparency A great thing about living in a small town is that you know... read more