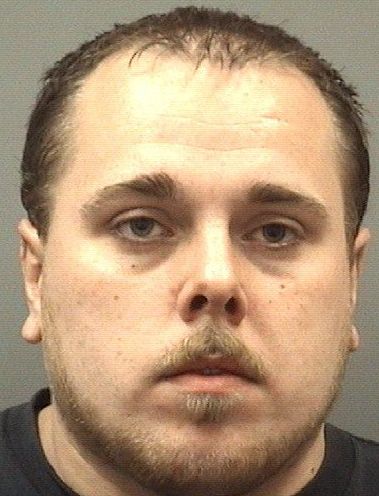 A China Grove man and a Kannapolis woman were charged with felony possession of heroin and misdemeanor possession of drug paraphernalia Friday.
According to court documents, Brittany Danielle Donahue, 23, and Jeramie David Lackey, 25, were found with heroin and a tie rig, pair of scissors, pocket knife and spoon to prepare and contain a controlled substance.
Bonds for both were set at $5,000.
ggg
A Concord man purchased a $427 engine for a 1999 Honda Accord using a credit card that wasn’t his, according to a report at the Rowan County Magistrate’s Office.
Shane Preston Mauldin, 29, is charged with obtaining property by false pretenses. According to documents, he made the purchase at the Triad Auto Parts on Alamance Church Road in Greensboro. He was arrested Friday, and is being held on $1,000 bond.
ggg
According to court documents, a Concord man was found with 2261 grams of marijuana Friday.
Joseph Scott Gardner, 26, is charged with possession with the intent to manufacture, sell and/or deliver marijuana.
His bond was set at $1,000.