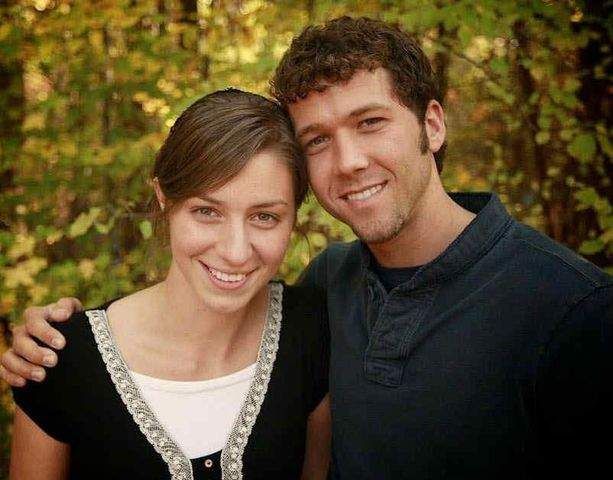 Rowan County District Attorney Brandy Cook said this morning she will seek the death penalty against two men charged in the December murder of 25-year-old Marcus “Marco” Kauffman.
Khari Dewayne McClelland, 23, of Harmony, and Jaylend Daquann Turner, 19, of Statesville, remain in the Rowan County Detention Center without bond.
Kauffman was shot after he interrupted a break-in at his Chenault Road home in western Rowan County. He and his wife, Maryann, arrived home Dec. 2 to see two men there whose vehicle appeared to be broken down. Kauffman took his wife to a neighbor’s house and returned.
Kauffman approached the men and asked if they needed help. He was shot in the back of the head by one of them while inside his car. He was hospitalized several weeks before dying.
His wife, who was pregnant at the time of the shooting, gave birth to a son.
Two others, Tramel Devon Hart, 18, and Michael Dwayne Teasley, 25, were charged with accessory after the fact of first-degree murder. Hart and Teasley remain the Rowan County jail, each under a $1.5 million bond.