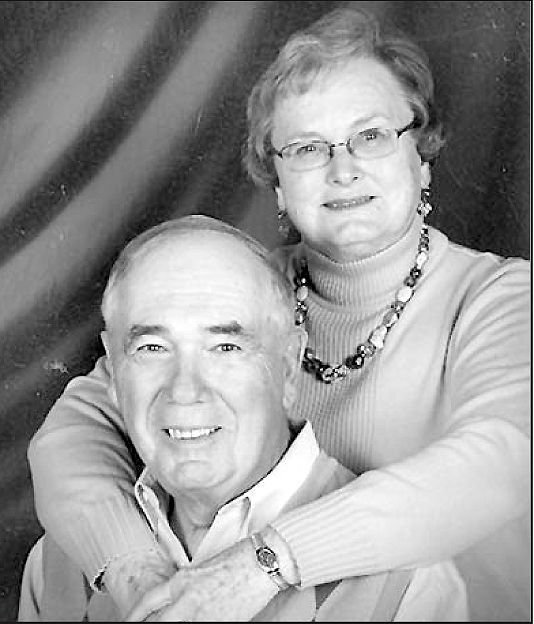 Jerry Stokes Smith and Phyllis Short Smith of Spencer, celebrated their 50th anniversary with a trip to the mountains in West Jefferson.
The Smith’s were united in marriage July 4, 1964, at Oakdale Baptist Church in Spencer by the Rev. H.M. Hocutt. Jerry and Phyllis are both retired.
Their children are Russell Todd Smith and wife Kelly of Salisbury and Terry Stokes Smith and wife Amy of Spencer. They also have four grandchildren, Brendan, McGwire, Corbin and Abby Smith.

Sling your skillet at the Market Chef Competition

Are you itching to show off your mad cooking skills? You can cook up a winner the Salisbury Farmers Market... read more