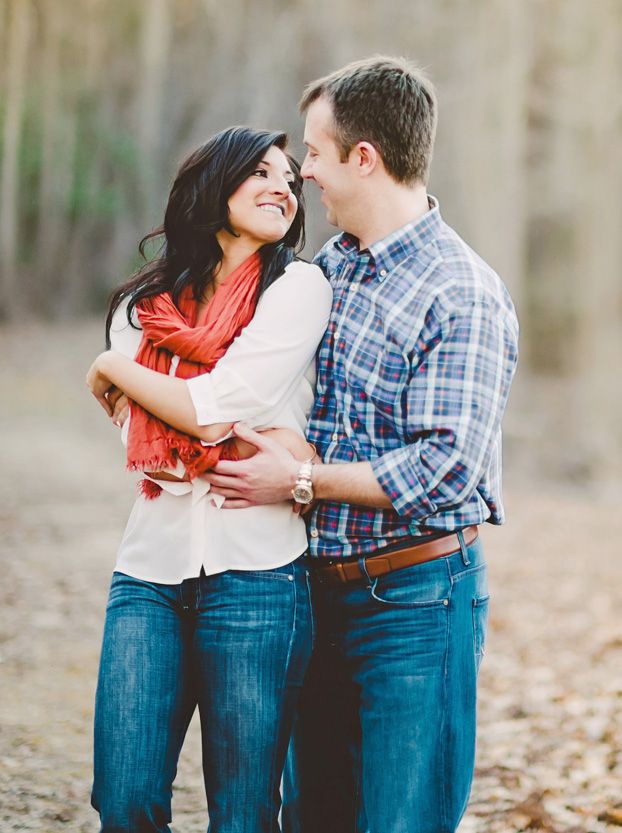 Monica Dillon of Salisbury is pleased to announce the engagement of her daughter, Lindsey Marie Dillon, to Michael Gary Johnson Jr., both of Spartanburg, S.C.
The daughter of the late Eddie Dillon, Lindsey is the granddaughter of Margaret and the late Wink Wansley of Salisbury and Charlotte and the late Rob Dillon of Cleveland. A 2004 graduate of West Rowan High School, she received a degree in Psychology from UNC-Wilmington in 2008 and earned her Master in Clinical Mental Health Counseling from Western Carolina University in 2013. Lindsey is employed by the Spartanburg Dept. of Mental Health.
Michael is the son of PJ Johnson of Summerville, S.C., and Mike Johnson of Charleston, S.C. He is the grandson of Johnnie and Ron Maher and the late Joseph and Faye Johnson, all of Augusta, Ga. A 1999 graduate of Middleton High School, he graduated from the College of Charleston in 2003 and earned a Master in Health Administration from the Medical University of South Carolina in 2008. He is employed by the Mary Black Health System.
The wedding is Aug. 30 at Milford Hills United Methodist Church in Salisbury.