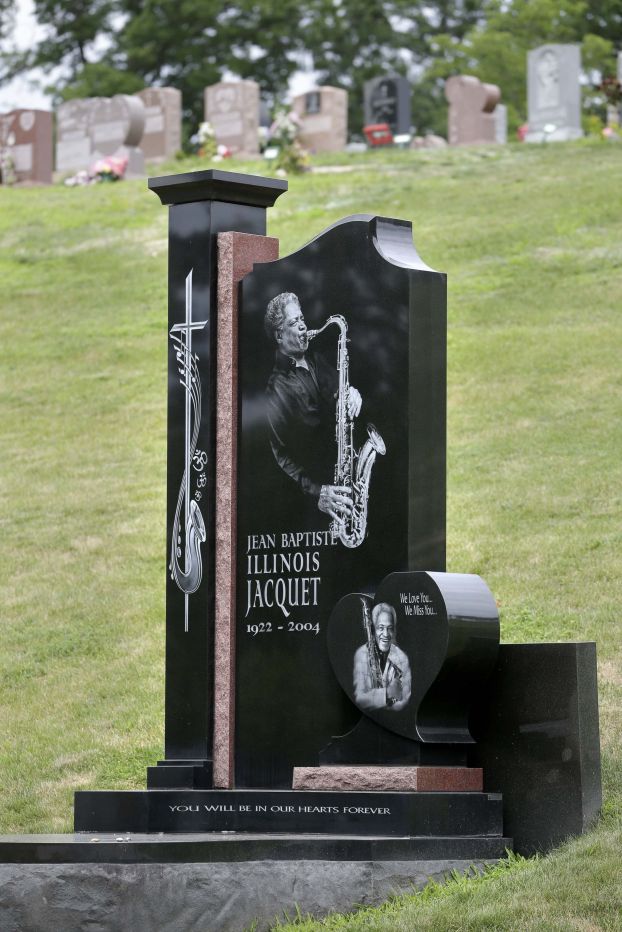 As Republicans rush to criticize Obama’s decision to skip a visit to the Mexico line, the president tries to deflect pressure back onto the GOP and their hardening opposition to his urgent immigration spending request.

U.S. military commanders suggest perpetrators of a second assault on a CIA complex were probably different from those who attacked the American diplomatic mission the night before, the AP learns.

Israel is intensifying its aerial assault on Hamas targets including rocket launching sites and tunnel networks.

4. WHO IS PUSHING CHINA TO PROJECT ITS NEW POWER

The bold Chinese president is at the heart of a new strategy that aims to set the regional agenda and tout Beijing’s military strength.

5. WHICH BASEBALL TEAM IS FOUND CULPABLE IN FAN BEATING

A jury awards a San Francisco Giants fan $18 million in damages, of which $13.9 million must be paid by the Los Angeles Dodgers for not providing adequate security.

6. HOW THE SAGA OF EX-NEW ORLEANS MAYOR ENDED

The tumultuous odyssey of Ray Nagin comes to a close with a federal judge sentencing him to 10 years in prison for corruption.

The 170-seat Zawya theater is geared toward generating a market for alternative, international or independent films in Egypt, where one of the world’s oldest movie industries has fallen into decline.

Jazz enthusiasts are just dying to get into the Woodlawn Cemetery to take their final resting place alongside the likes of Duke Ellington, Celia Cruz and Miles Davis. Demand is so high, thousands of plots are being added.

9. SURVEY: RAPES NOT INVESTIGATED AT 2 IN 5 COLLEGES

A lack of coordination between many campuses and local law enforcement in handling sexual assaults is cited as a reason.

The Latin American team will play Germany on Sunday after beating the Netherlands 4-2 in the semifinals.

Since I don’t particularly like the Adventure Cycling route, today started off with a lot of uncertainty. I stopped first... read more