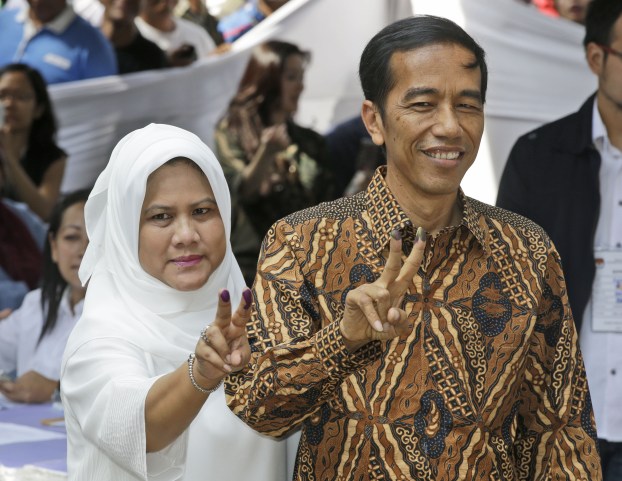 Your daily look at late-breaking news, upcoming events and the stories that will be talked about today:
1. OBAMA HEADS TO TEXAS, BUT NOT TO THE BORDER

A day after asking Congress for $3.7 billion to help deal with the tens of thousands of unaccompanied children crossing into the U.S., the president will hold a meeting hundreds of miles from the Mexico line, in Dallas.

Israeli strikes against Hamas targets intensify as rocket attacks by the militant group on Israel decline.

3. WHERE THE MONEY IS GOING

By its own estimate, the government made about $100 billion in payments last year to people who may not have been entitled to receive them. Medicare programs account for half the amount.

A humiliating 1-7 defeat against Germany threw the host team out of the tournament and crushed the dreams of millions of Brazilians.

5. ISOLATED AND UNDERGROUND, WITH MANKIND’S DEMISE

Some missileers find it hard to adjust to life under the prairie. There are reasons for that: ICBM duty is far removed from the glamor, guts and glory associated with the Air Force.

About 250 people take to the streets over the response to a row house fire that left four children in a tight-knit West African community dead; the department’s timeline shows help arrived within minutes of the first call.

The obscure practice, which blends martial arts with art, emerged from the Caribbean nation’s mix of European and African traditions.

Cleveland beats out a bid from Dallas to host the Republican National Convention in the next election.

Donald Sterling takes the witness stand as he challenges his wife’s $2 billion sale of the NBA team to Steve Ballmer.

10. `MAN OF THE PEOPLE’ LEADS IN INDONESIA’S PRESIDENTIAL RACE

Joko Widodo, a one-time furniture maker and current governor of the capital Jakarta, is edging out his ex-army general opponent in the Asian nation’s third direct election.

Your daily look at late-breaking news, upcoming events and the stories that will be talked about today: 1. ISRAEL LAUNCHES... read more