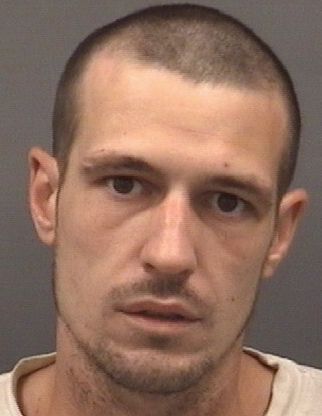 On July 5, two Kannapolis residents were arrested on drug charges following an undercover investigation by the Rowan County Sheriff’s Office.
Charles Wayne Laney III, 28, and Amber Maree Hope Steggall, 22, both residents of the 6300 block of Charlie Walker Road, Kannapolis, were arrested by Cabarrus County authorities after warrants were obtained by the Rowan County Sheriff’s Office.
Laney was charged with eight counts related to the sales of heroin on April 30, May 28 and June 9, 2014, to an undercover deputy. Steggall was charged with one count of conspiracy to sell/deliver heroin related to the transaction on April 30.
Laney’s bond was set at $100,000, while Steggall’s bond was set at $5,000. Laney has a previous felony drug conviction in Cabarrus County in 2011 for possession with intent to sell/deliver Schedule II.