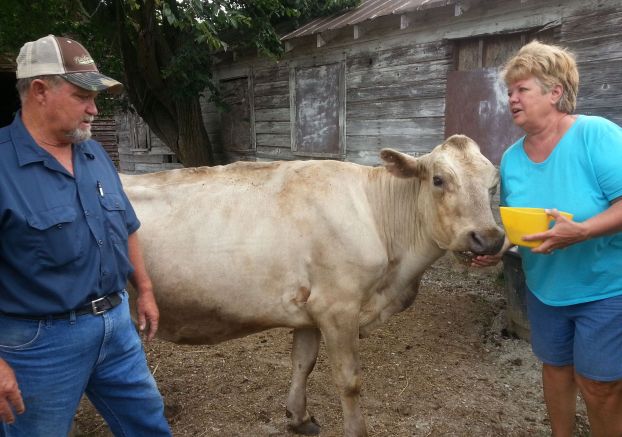 The story of ‘Sweetie’