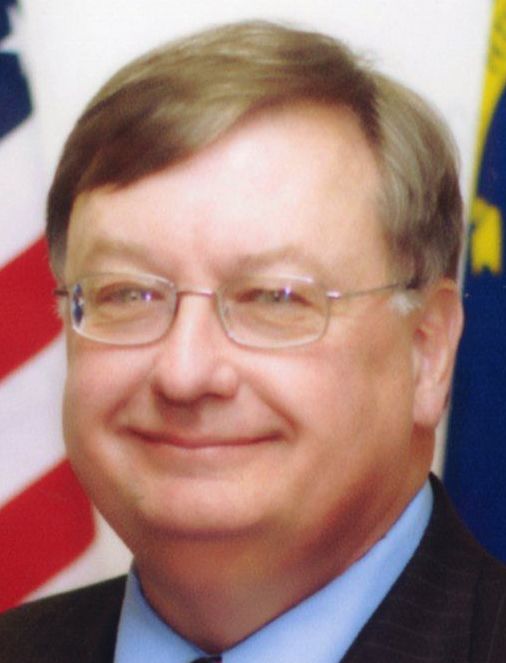 Rowan County commissioners are launching an investigation, and the chairman of the Rowan County Housing Authority Board is the target.
After a brief closed session Monday, commissioners took action in regard to Malcolm “Mac” Butner and the racially charged comments he made on Facebook.
Commissioner Chad Mitchell made the motion to request that County Manager Gary Page meet with local Housing and Urban Development officials to investigate the matter and come up with a report.
“That report needs to be done no later than Aug. 4th, at which time this board will take formal action,” Mitchell said.
Commission Vice-chairman Craig Pierce said the Facebook posts made by Butner do not “in any way reflect the attitude or mindset of this county commission board.
“We do not agree with the statements, and we want the public to know we in no way, shape or form condone those statements,” Pierce said.
The commission essentially is giving Butner the chance to “go ahead and resign,” Pierce said, even though the housing authority board chair’s term is set to expire soon.
“The consensus is he needs to go,” Pierce said.
Butner, whose term expires in September, has said he will not step down.
A racial discrimination complaint against Butner has been filed through the Greensboro Field Office of HUD.
Commissioners’ decision came on the heels of a public-comment period in which people urged them to act.
Salisbury-Rowan NAACP President Scott Teamer stood at the podium and pressured the board.
“After more than 200 years, I think that this county has established that Jim Crowe would be dead,” Teamer said. “If the commissioners took action, they would make a statement. If they didn’t take action, you would also make a statement.”
The commissioners know the federal government cannot support anything discriminating against race, sex or creed, Teamer said.
Butner’s comments threaten the economy of Rowan County, Teamer said.
“A public official has to be socially responsible outside. I feel like the county commissioners don’t have to wait on a HUD investigation,” Teamer said.
If commissioners didn’t take action, Teamer said, “it shows racism and discrimination is alive and well in Rowan County.”
“If that is the case, then we need to deal with it,” Teamer said.
William Peoples, a local community activist, said he has tried to stay out of the battle, but he “has had enough.”
The community, as opposed to only black or white people, is hurt when comments like those made by Butner surface, Peoples said.
“Who suffers in this situation with what Mac Butner said as chairman of Rowan County Housing (Authority) is the people,” Peoples said. “We are lacking jobs now. We’ve been fighting to get jobs. Why would any wise-thinking corporation want to come to Rowan County when you have all this mess going on.”
Butner should resign without anybody forcing him to, Peoples said.
Butner came under fire last week for Facebook posts that targeted African Americans, illegal immigrants and Democrats, among others.
Referring to a photograph of a Moral Monday protest, Butner said on Facebook: “Gee, they are all black. I guess the white folk could not get off because they were too busy working (and) being productive, good citizens.”
On commenting how he thinks the national GOP must be the party of conservative principles, Butner ended another post by saying liberals and Democrats “don’t have a principled bone in their body and they don’t care even if our constitutional republic is destroyed.”
“To hell,” Butner added, “with the lesbos, queers, liberals and baby killers.”
Butner has denied the charges in the discrimination complaint. His Facebook statements did not involve housing or discrimination against black people, Butner said in a June interview.
“I’m still protected by the First Amendment,” Butner said.