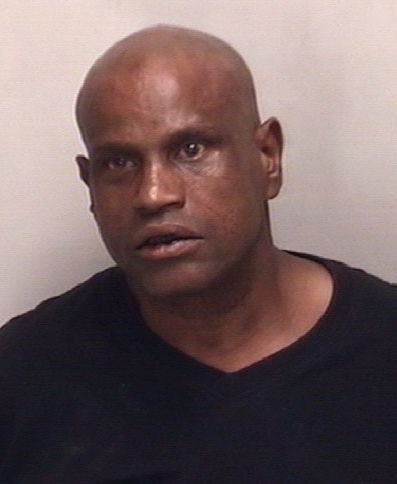 A Rowan County man remains in the county jail after speeding through a license checkpoint, hitting a utility pole and another vehicle in a stolen car.
Salisbury Police charged William Edward Neely, 51, of the streets of Salisbury, with felony larceny, misdemeanor vandalism to real property, misdemeanor hit and run property damage, misdemeanor reckless driving to endanger, felony fleeing to elude arrest with a motor vehicle and misdemeanor driving while license suspended or revoked.
Neely was eventually stopped sometime after 1:30 a.m. on Monday after he crashed the vehicle. He remains in the Rowan County Detention Center under a $25,000 secured bond.
Police set up a checkpoint at Brenner Avenue and Standish Street Monday. When Neely continued driving through it, officers pursued Neely for a few blocks as he made a turn on Hedrick and Walker streets. He crashed a Honda he was driving, striking a utility pole and then a silver minivan, a report said.
He ran from the vehicle and was found behind a home in the 1400 block of Walker Street, said Capt. Shelia Lingle.
Lingle said when Neely hit the pole it caused a power outage and officials had to call a crew from Duke Energy to make repairs and restore power.
The car was stolen from a home in the 200 block of Harrell Street earlier in the day.
Neely, also known as William Eugene Neely, who goes by the nickname Hamburger, has been convicted of various drug offenses that include possession of drug paraphernalia, possession of schedule VI controlled substance and possession of schedule II controlled substance, as well as carrying a concealed weapon, assault on a female and resist, obstruct, delay an officer and larceny.
Contact reporter Shavonne Potts at 704-797-4253.