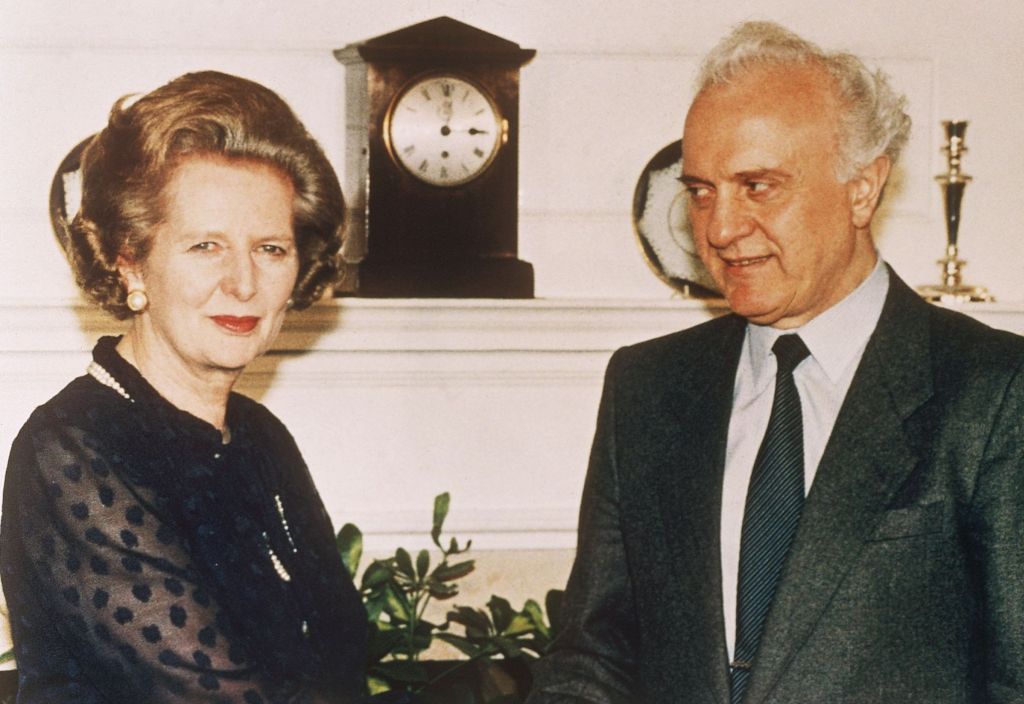 Your daily look at late-breaking news, upcoming events and the stories that will be talked about today:
1. WHERE TO FIND GROUND ZERO FOR SURGE IN ILLEGAL IMMIGRATION

A deputy working the border in South Texas describes being approached by 50 people at a time, immigrants looking to turn themselves in and stay in the states while they await processing. He says the last two months have been "chaos."

Israel’s leader calls for calm after authorities mark a breakthrough in a case that touched off violent protests in Arab sections of Jerusalem and northern Israel.

The groundbreaking Georgian politician helped negotiate Germany’s reunification and bring an end to the Cold War.

4. WHY AIRPORTS ARE ASKING PEOPLE TO TURN THEIR PHONES ON–NOT OFF

With concern about al-Qaida’s efforts to produce a bomb that would go undetected through security, some U.S.-bound passengers will be asked to power on their electronic devices before boarding.

5. THE SPY WHO CAME IN FROM THE COLD

With a who’s who of the liquored, loyal and loose-lipped, a KGB defector stole away from the Soviet Union, bringing to the West a dossier of secrets amounting to one of the biggest intelligence leaks in history.

Neil Eggleston has the challenge of preparing for a lawsuit by House Speaker John Boehner against President Barack Obama without yet knowing exactly what the legal arguments will be.

An Associated Press-GfK survey finds that while many in the U.S. don’t really like the Democrats or the Republicans, most continue to align with one or the other.

New doctors receive refreshers on surgical instruments and how to break bad news to patients before they begin their residencies.

The Serbian tennis star captured his second title at Wimbledon, preventing the Swiss legend from winning a record eighth.