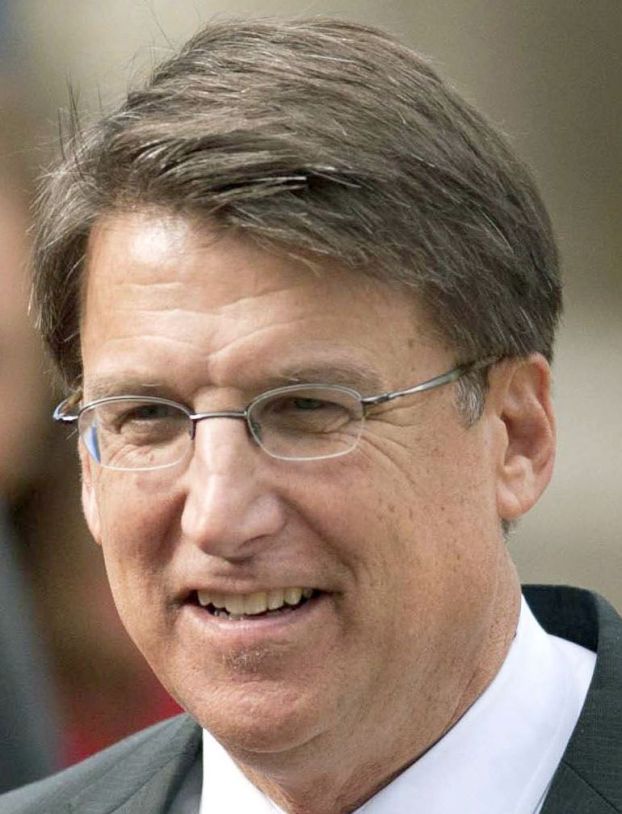 The governor of North Carolina is widely acknowledged to be the weakest and least powerful of any in the nation. Gov. Pat McCrory is right in being concerned about possible further erosion of that power.
It was no accident that the framers of our government determined not to vest too much power in the hands of a few. Given their experience with the king of England, they were fearful of a future ruler.
In North Carolina, the balance of power has always resided with the legislative over the executive branch and many a governor has learned, after assuming office, just how little real power the state’s chief executive truly has.

Most of the governor’s power is confined to being able to hire state employees, make judicial and other board appointments and administer a budget the legislature passed. Among others, the governor appoints members of the state board of transportation, economic development board, state board of education, utilities and industrial commissions (even though appointees are confirmed by the legislature) and fills vacancies on the courts.
Nobody in modern North Carolina history understood how to use the governor’s powers like Jim Hunt. Even without a veto for most of his service, Hunt’s persuasive powers and deft feel for offering a legislator something he or she wanted in exchange for getting a vote Hunt wanted was a beauty to behold.
And there was sometimes the not-so-subtle threat Hunt would confront them with his “bully pulpit.” Many a lawmaker can recount stories of early morning or late night phone calls, breakfasts at the Executive Mansion, even calls from key constituents in their districts urging them to vote a particular way.
Hunt generally got what he wanted and never used the gubernatorial veto he shepherded through the legislature and the voters in 1996. We were the last state in the nation to give the governor veto power. Subsequent governors who exercised it learned quickly it could be — and sometimes was — overturned.

Governor McCrory got thrown into the deep end, taking office simultaneously with the convening of the 2013 session of the legislature. Many incorrectly assumed that since he was of the same political party running the legislature, working relationships would be cordial and cooperative. That wasn’t the case.
Our founders always intended there to be a tension between the legislative and executive branches and McCrory experienced it quickly, especially with the state Senate.
McCrory may not be the most powerful governor in the nation, but he does have power and he now understands he must be more assertive in using it, most especially the power to communicate with the public and in behind-the-scenes leverage with lawmakers.
Perhaps there needs to be a discussion about how to more equitably share appointive power in our state. For instance, the governor appoints the State Board of Education, but the legislature appoints the UNC Board of Governors.
And maybe we need a close examination of the balance of state powers. But it appears this legislature is making an unwarranted power grab and McCrory must understand that not only does he represent his own administration but also the administrations of future governors in standing up for those separations.
He is right to have separation anxieties.
Tom Campbell is former assistant state treasurer and is creator/host of NC SPIN, a weekly statewide television discussion of NC issues airing Sundays at 10 a.m. on Time Warner Cable Channel 69 and Channel 65 Contact him at www.ncspin.com.

Tony Hiton wants you to know that he and other officials “work hard to have open government in Landis.” In... read more