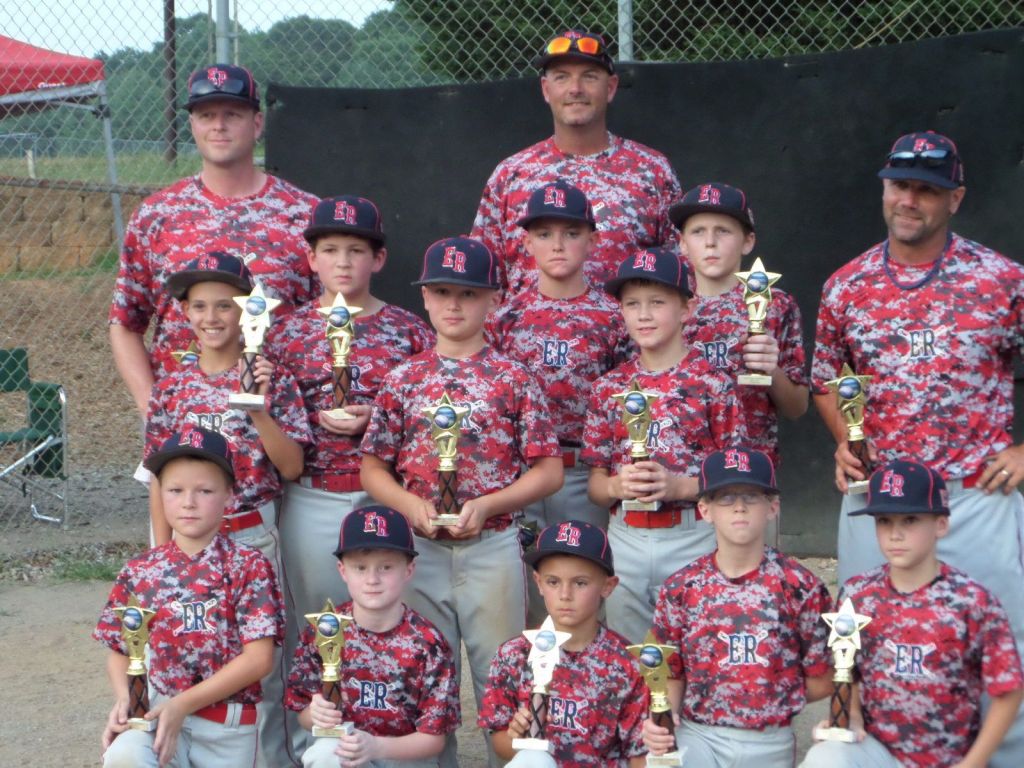 The best-of-five second round of the American Legion playoffs in Area III starts tonight at Newman Park.
Southeast top seed Rowan County (20-6) is home against Southwest No. 2 seed Mocksville (13-13).
Rowan only had to use three pitchers Friday and Saturday in finishing a long series with Concord and will be able to start ace Connor Johnson (6-0) on the mound, with Chase Jarrett ready for Game 2 at Rich Park.
Rowan has won 16 straight playoff series with Mocksville since 1982, including a rally from a 2-0 deficit to win a best-of-five the last time the programs met in a playoff series in 2012.
Mocksville won 7-6 in extra innings against Rowan in the regular season.
West Rowan standouts Michael Ball and Nick Collins were Area III all-stars for Mocksville. Ball, all-star Colby Cranfill and Drew Wiebley have been the primary starters for Mocksville coach Charles Kurfees.
Center fielder Charlie Muchukot leads a Mocksville offense that is batting over .300 collectively and has had no problem scoring runs.
• Southeast No. 3 seed Southern Rowan (10-11) and the Mooresville Moors (16-5), top seed from the Southwest, have enjoyed extended breaks after sweeping opponents in the first round.
Game 1 of their series is tonight at Lake Norman at 7 p.m.
SR played Mooresville in playoff series in 2000, 2001 and 2009 and won the 2001 series, but it hasn’t encountered the Mooresville Moors in the playoffs before.
After qualifying for the state tournament in 2009, Mooresville split into two programs, one based at Lake Norman (the Post 66 Moors) and one based at Mooresville High (the Post 537 Legends).
SR hasn’t played the Moors, who are coached by Seth Graham, this season.
Eight Mooresville Moors were voted to the Area III all-star team. Standouts include pitcher Jamie Anderson, who signed with Catawba, West Iredell shortstop Brett Pope, who has signed with Western Carolina and young slugger Jared Stukbaeur, who has hit seven home runs.
SR played two of its best games of the season in the first and last games in its series with Stanly and found a way to win the middle game 13-12 despite an awful defensive night.
Hot hitters for Southern include DH Dylan Carpenter and first baseman Chase Labbe. SR got well-pitched games from Matt Saul, Blake Johnson and Dillon Atwell in the Stanly series.

John Owen pitched Rowan County to a 5-0 win against Eastern Randolph to open a best-of-three series on Saturday at Staton Field. Rowan is at Eastern Randolph tonight.
• Carson lost 2-1 at Southeast Guilford in the other Area III semfinal. The teams meet at Carson tonight at 7 p.m.
Clint Veal (North Rowan) pitched into the sixth inning, struck out five and earned a win as the Rowan Patriots beat the Mooresville All Americans 5-3 in the second game of a Saturday doubleheader in Spencer.
Rowan won the opener 3-1.

Minor leagues
The Kannapolis Intimidators were held to three hits and lost 3-1 at Hagerstown on Saturday night.
• Paul Kronenfeld (Catawba) homered for the Arizona League Reds on Saturday. It was the first professional homer for Kronenfeld.
The Rowan County Little League 12U softball team lost in the district championship game on Saturday.
Rowan beat East Surry 2-1 to force a second game for the title in the double-elimination tournament, but East Surry won 8-1 in the final.