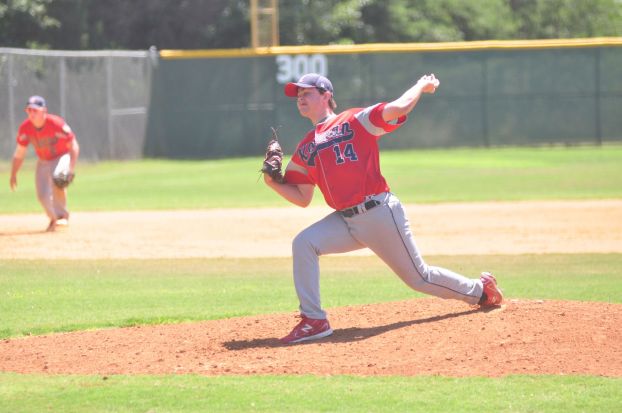 When I woke up this morning, there was a fairly thick fog. Major storms had occurred in the Ellsworth, Maine,... read more