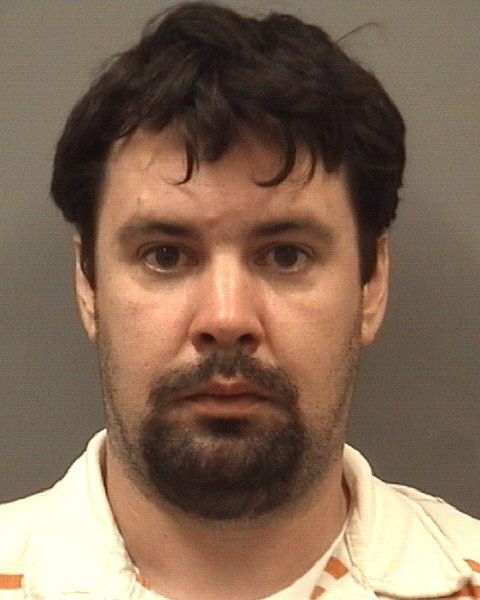 A former North Rowan High School teacher accused of having sex with a student will spend less than 11 years in prison following a short hearing this morning.
Bobby Eric Sharpe, 37, has been in the Rowan County Detention Center since his June 2009 arrest. Sharpe was accused of having sex with a then 15-year-old girl for several months. Members of the girl’s family contacted law enforcement to report the consensual relationship.
Court officials said during the hearing investigators found cards the girl sent to Sharpe. Sharpe was an English teacher. He resigned from the school prior to his arrest. He was charged with 28 counts of sexual activity with a student and 12 counts of statutory sexual offense.
Sharpe will receive credit for the time that he’s served while awaiting trial.
See more in Friday’s Post.