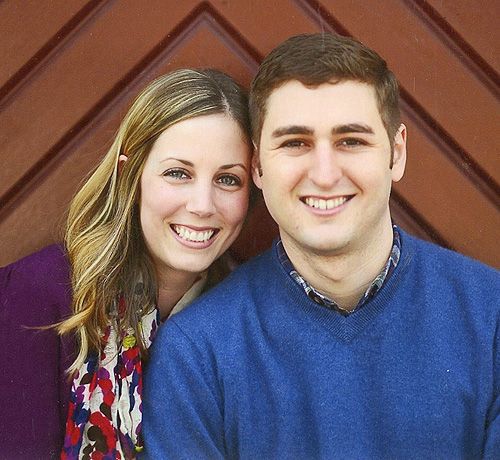 Douglas and Nancy Foxworth of Salisbury are pleased to announce the engagement of their daughter, Sarah Lynn Dunn, to Stephan Peeler Bauk, both of Winston-Salem.
Sarah is the granddaughter of Mr. and Mrs. Jon D. Robertson of Malvern, Ohio. A 2006 graduate of West Rowan High School and 2010 graduate of Meredith College, she is employed by Winston-Salem/ Forsyth County Schools.
Stephan is the son of Michael and Elizabeth Bauk of Salisbury and the grandson of Mrs. Stephan and the late Mr. Bauk of Rockville, Md., and the late Mr. and Mrs. Lewis A. Peeler. A 2006 graduate of Salisbury High School and 2010 graduate of UNC-Chapel Hill, he is employed by Forsyth Country Day School.
The wedding is July 26 at St. Leo the Great Catholic Church in Winston-Salem.

Best tomato and watermelon contests at Market at the Mill

CHINA GROVE — The “Best Tomato Contest” will be held during the annual Farmers Day Festival in China Grove on... read more