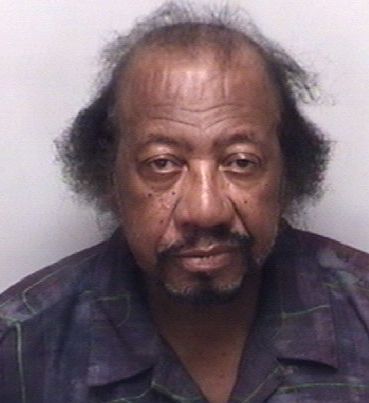 Police charged a 70-year-old Salisbury man with cocaine possession after he was stopped at a known drug house and was found with the drugs, a report said.
Salisbury Police charged John Westly Neely, of the 600 block of North Fulton Street, with felony possession of a controlled substance schedule II. The report said an officer saw Neely drive to the house and drop someone off. The passenger turned to Neely and handed him something through the driver’s side window. Neely was stopped at the intersection of Fisher and Jackson streets.
Neely gave police consent to search his vehicle. Police found four rocks of cocaine in two different prescription bottles that were located in the center console.
Neely has since been released from the Rowan County Detention Center under a $3,500 secured bond. He is expected in court this morning.

SALISBURY — A Lexington tree service spent much of the day Monday cutting down a stately sycamore in the front... read more