Intimidators on a roll 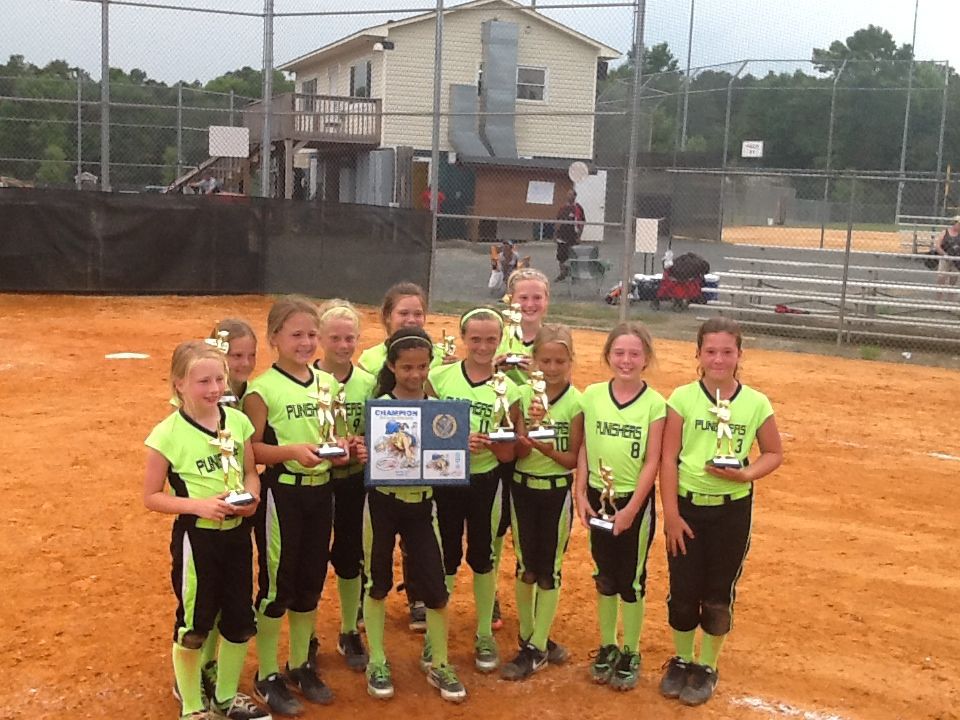 Three left-handed pitchers combined to shut down the Delmarva Shorebirds on Tuesday at CMC-NorthEast Stadium, and the Kannapolis Intimidators won 5-2.

Kannapolis is 10-3 in the second half of the SAL season.

In the U.S. Junior Amateur Sectional Qualifier held in Cary, Salisbury’s Michael Childress, who will be a freshman at Cannon School, shot 71-74 — 145 and tied for 15th in the 102-player field. Davis Richards, a rising senior at South Rowan, shot 71-77 — 148 and tied for 22nd. Only the top four qualified for the nationals in Texas.

• In the Corbin Hills Women’s Golf Association on Tuesday, Bev Cobb won first place in the gross category. She was followed by Mary Seaford.

Avery Rogers (East Rowan, Guilford) pitched for the Kernersville Bulldogs last night late at Forest City against the Owls. He threw the eighth inning and struck out the side with runners at second and third.

Rogers was making his first appearance in a week because of the flu.

A 6-3, 165-pound pitcher, Rogers relieved in 12 contests out of the bullpen in his third season, his first as Guilford’s closer. The right-hander posted a 1-2 record with two saves. He had career-best totals in earned run average (2.70) and walks (3) and matched his best single-season performance in strikeouts (17). His longest outing came March 27th against Greensboro College when he tossed two shutout innings with three strikeouts. Rogers averaged 11.48 strikeouts per nine innings.

The 10U Punishers softball team recently won the Top Gun Silver division in the one day Super Saver held in Locust.

The Punisher’s lost their opening game 13-5 to the Piedmont Thunder but came back to beat the Randolph Crush Lady Hornets twice.

Whit Merrifield (Davie) is batting .419 with 31 hits in 19 games since being promoted to the Triple-A Omaha Storm Chasers by Kansas City. Merrifield had four hits Saturday and four more on Sunday. Three of those hits were doubles.

• After a rough outing to start the season, Nick Lomascolo (Catawba) has put together five straight scoreless relief outings for the State College Spikes.

• The Kannapolis Intimidators won 4-2 against Charleston on Monday. Trey Michalczewski homered and drove in two runs.

The China Grove 10U All-Stars won the Area 4 Tournament Championship.

China Grove beat Indian Trail 10-2 and will advance to the state playoffs in Hildebran on July 10-15.

Rowan County won 7-0 against South Rowan and finished with a 10-0 conference record and 19-3 overall.

The Mooresville Moors won 11-1 in eight innings over the Mooresville Legends on Monday in the first game of a best-of-five series.

The Moors settled things with a four-run fifth for a 7-0 lead.

Michael Elwell had three hits for the Moors, and Jared Stukbauer smacked his sixth homer of the season.

Logan Davidson had two hits for the Legends. Jack Kolls took the loss.

• The Moors pulled out a 7-6 win against the Legends on Tuesday to take a 2-0 lead in the best-of-five game series.

Holden Pender had three hits for the Moors. Stukbauer had three RBIs. Elwell scored the winning run on a wild pitch.

• In other games on Tuesday, Mocksville rolled 13-0 against Wilkes to take a 2-0 lead in the series.

Randolph won 10-2 against Eastern Randolph to tie their series 1-1.

Winston-Salem won 5-2 against Western Forsyth to take a 2-0 lead in their series.

Kernersville won 7-5 against Davidson County for a 2-0 lead in their series.

High Point won 10-0 against Burlington to take a 2-0 lead in their series.

Action continues tonight with the higher seeds at home for Game 3s.

See Scoreboard for the pairings.