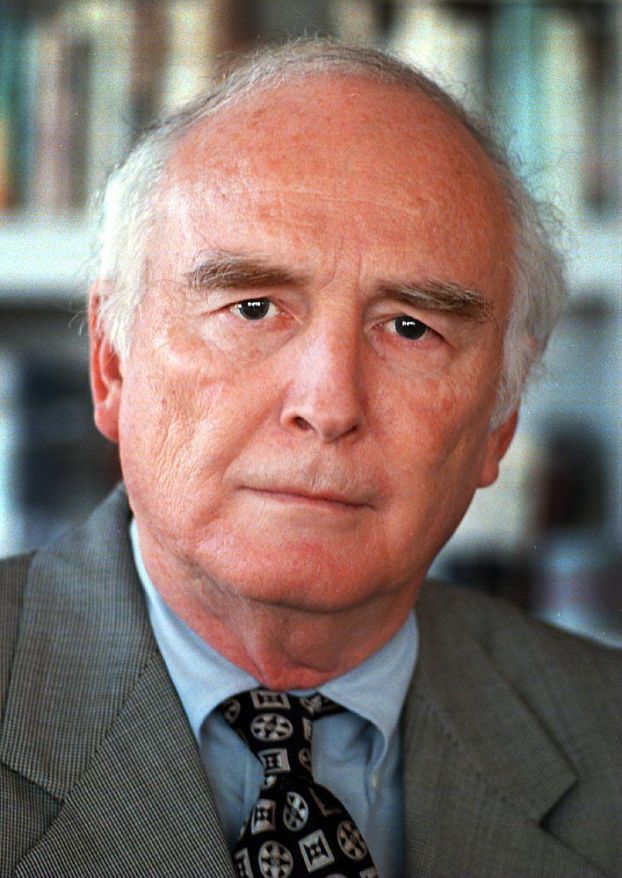 WASHINGTON — Here’s the situation as it now stands in this capital of the Western world, if it still is.
The president has had his knuckles rapped by the Supreme Court, which unanimously ruled that he couldn’t get away with making recess appointments when the Senate was still in session, which it technically was when he made some to the National Labor Relations Board. It wasn’t a good week for the chief executive seeing that unanimity on the Supreme Court is probably rarer than it is in Congress. It’s kind of like being hit in the head by a gavel wielded by the chief justice who then passes it to the other justices for their turn.
At the same time, the speaker of the House, John Boehner of Ohio, is suing Barack Obama on grounds he has overstepped his authority by failing to make sure the laws are faithfully executed. Never mind that the cement-rooted majority has left a vacuum for Obama to fill. Boehner’s action pretty much seals the fate of most of the president’s agenda perhaps for the next three years even though the likelihood of any court action in that period of time is remote.

Why is that? Well, because it clearly reinforces the hard line to do nothing for this chief executive that Republicans have followed almost since Obama took office. Add that to the fact the GOP hard noses are not only waiting for what they believe will be a solid victory in the coming congressional elections, they are also determined not to budge until after the 2016 presidential balloting.
Meantime, Boehner is vying with Democrat Nancy Pelosi, his predecessor, as the most ineffectual speaker in recent memory, outdoing even Texas Jim Wright and Newt Gingrich, both of whom left the office not only in disarray but in some disgrace.
What a mess, huh?
It is problematic that anything less than an all-out military or terrorist attack on this country would bring about any sort of unity in a government being run by intellectual midgets. If his complexion is any indication, Boehner seems to be spending more time in the tanning salon or on the golf course than he is running the House. Can you imagine a guy of this stature as second after the vice president in the line of succession for the presidency? Heavens to Betsy, Murgatroy. It would be difficult for him to run a two-car funeral let alone the world’s largest economy with all its attendant problems including a divided Congress.

And what is the president doing? What he does best, I guess, running around trying to take the pulse of the nation — apparently one person at a time considering the picture of him in a restaurant booth listening intently to the woes of a comely young lady. What’s wrong, pal, is among other things all that jawboning you do outside the Beltway rather than where it really counts on Capitol Hill. While some hanging out with the voters is good, in the current atmosphere playing the inside game is about the only chance for success. But in that regard, Lyndon Johnson you ain’t.
With apologies for the sports metaphor, it’s time to be Doc Blanchard, Mr. Inside, and not so much Glenn Davis, Mr. Outside, the Army team’s magnificent tandem of another era. There are holes to run through if Obama and his team knew how, but six years of not being able to seems to point up the fact that the president isn’t really comfortable in the head knocking business of politics.
So gridlock seems to be the rule of the day even when it’s in everyone’s interests to compromise here and there. “Compromise?” There will be no use of dirty words in the sanctified halls of democracy.
I have come to believe the worst day in American history may have been when those patriots dressed up like Indians dumped that tea in Boston Harbor. The act gave symbolic inspiration nearly 240 years later to those who would toss overboard most of the solutions necessary to meet the needs of the 21st century.
If this sounds like a rant, it pretty much is. Feels good once in a while, particularly when you’re locked in the national insane asylum.

Dan Thomasson is an op-ed columnist for McClatchy-Tribune and a former vice president of Scripps Howard Newspapers. Email: thomassondan@aol.com.

As state legislators debated allowing the use of an extract from marijuana plants to treat seizure disorders, it was evident... read more