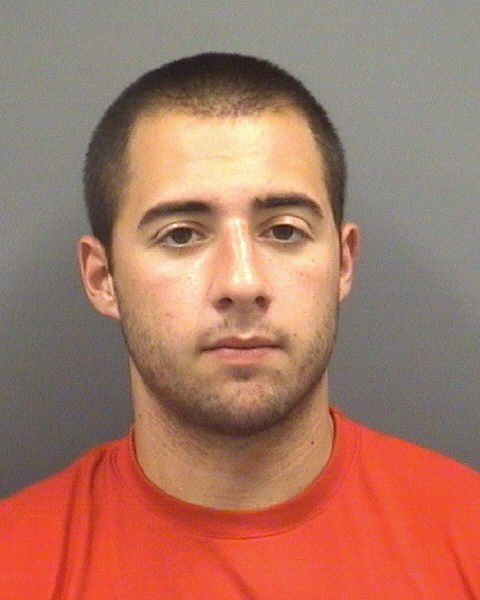 Authorities say a Concord man took law enforcement on a high speed chase over the weekend and suddenly stopped. The chase reached speeds of 170 mph through western Rowan County.
Cleveland Police issued a citation to Oliver Wade William Cunningham, 21, of the 500 block of Gatsby Place Northwest, for careless and reckless driving and speeding. The Rowan County Sheriff’s Office charged Cunningham with felony speeding to elude arrest. He was issued a $1,000 secured bond and has since been released from the Rowan County jail.
The chase began around 11:52 p.m. Saturday when a Cleveland Police officer spotted a black Mustang GT on U.S. 70 that he clocked going 113 mph, a report said.
The car turned into the Cedar Glen mobile home park and circled back out of it back onto U.S. 70 toward Salisbury
A report said Cunningham continued to speed and the Cleveland officer was going 170 mph in pursuit of the Mustang. A Rowan sheriff’s deputy who was in the area joined the chase at Gatton Road and U.S. 70, said Capt. John Sifford.
The Mustang passed the deputy going an estimated 150 mph, Sifford said.
The driver continued and made an “erratic” right turn onto N.C. 801 toward West Rowan High School and that’s where the deputy said he lost sight of the Mustang.
Another deputy in the area was able to stop Cunningham at White Road and N.C. 150. A report said Cunningham just stopped.
He told the deputy he hadn’t done anything wrong. No injuries were reported. 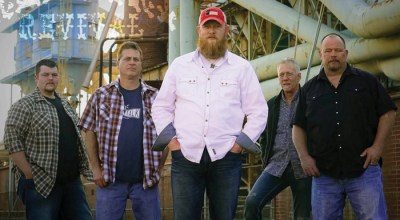 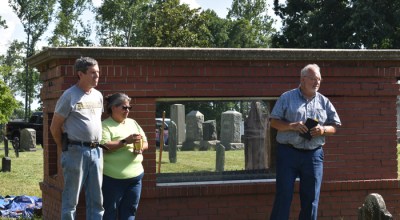