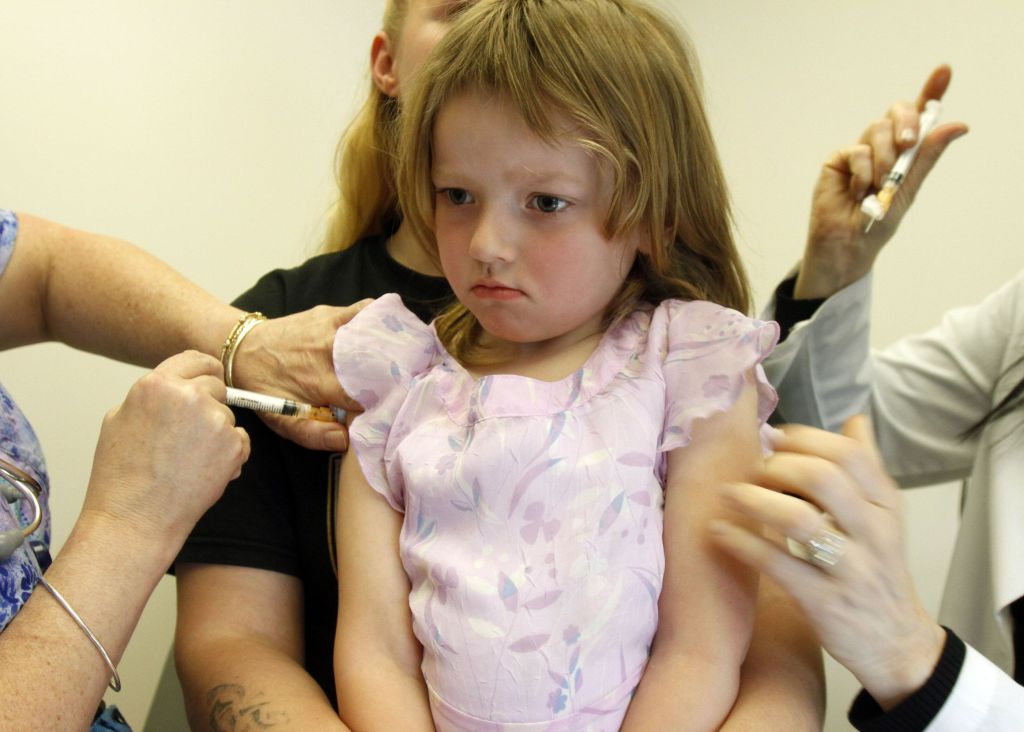 Your daily look at late-breaking news, upcoming events and the stories that will be talked about today:
1. GOP DECLARES VICTORY IN BIRTH CONTROL RULING

But crowing too loudly could cause trouble for Republicans, who for years have tried to make inroads with two groups most likely to be displeased with the ruling: women and younger voters.

The bodies of the three abducted youths were discovered under a pile of rocks in a field north of the Palestinian city of Hebron.

Experts say the risks of rare side effects need to be balanced against the benefits — the prevention of millions of illnesses and thousands of deaths annually. But that message seems lost on some parents.

The president has only so many options to tackle a conundrum complicated by a midterm election that could cost him Democratic control of the Senate.

6. WHERE WASHINGTON IS SENDING MORE TROOPS

Officials say 300 additional soldiers are being sent to Iraq to beef up security at the American Embassy and elsewhere in the Baghdad area to protect U.S. citizens and property.

In campaign fundraising, it’s not just the cash that counts. It’s the appearance of having it as well.

8. WHY MOST HEALTHY WOMEN CAN SKIP PELVIC EXAMS

The routine examinations don’t benefit women who have no symptoms of disease and who aren’t pregnant, and they can cause harm, the American College of Physicians says.

9. NYC CRACK DOWN ON SUBWAY ACROBATS

The city’s police commissioner says the illegal performances create a sense of disorder and could embolden more dangerous criminals.

The $2 billion sale of the NBA team will depend on technicalities of family trust law and whether Donald Sterling’s estranged wife had the right to unilaterally negotiate a deal.