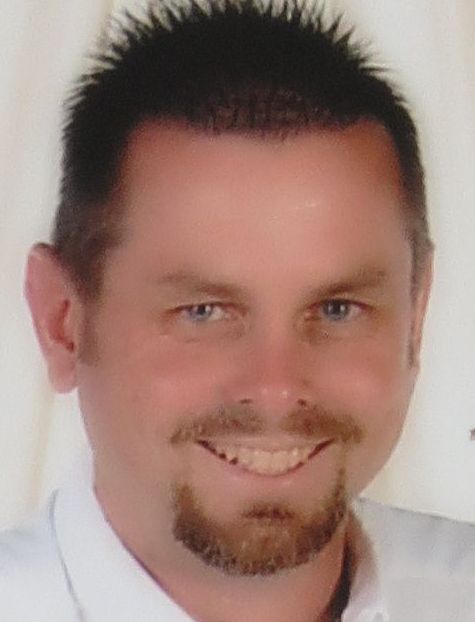 Income taxes and downfall of our country

Our forefathers’ worst nightmare has now come upon us. They created a free government, limited in its powers and a servant to the people. But today the United States has become an empire, fast decaying into tyranny; and we their children have become strangers and subjects in the land our fathers won. Instead of a free and just social and political order, today we are threatened by a Godless national culture and a corrupt, despotic federal government that knows no limits to its power.
This is not something that has happened overnight. Obama, however, has carried it to another level.
It takes a long time for nations to fall, even when they are dead on their feet. A look back in history will show that in 1913 America took its fatal blow, and we are now seeing the results of that horrible year. Feb. 3, 1913 the 16th Amendment to the United States Constitution was ratified, authorizing the federal government to impose income taxes on individuals. An amendment to a tariff act in 1894 had attempted to do this, but since it was clearly unconstitutional, the Supreme Court struck it down. As a result – and mostly under the banner of bleeding the rich – the 16th Amendment was promoted and passed. Woodrow Wilson signed it into law and in 1914 income taxes began.
I would like to concentrate on the IRS, but first let me briefly mention the other horrible acts of 1913. The 17th Amendment to the United States Constitution was ratified, taking the powers of the states and transferring them to Washington, by mandating the popular election of senators. Previously, senators were appointed by state legislatures, restraining the power of the national government. This change gave political parties immediate and massive power, nearly all of which was consolidated in the city of Washington. Woodrow Wilson also signs the Federal Reserve Act, which had passed Congress just the previous day. This system – called the Aldrich Plan, and promoted by Sen. Nelson Aldrich of Rhode Island – gave a monopoly on the creation of dollars to a consortium of large banks.
Here is why I say these three things will be the blow that kills America.
1. They robbed every producer in America of their money and handed it to politicians.
2. They consolidated all power in Washington, D.C.
3. They created a money empire that took over almost everything.
Every American should be furious over the actions of the IRS targeting of individuals due to their beliefs and the subsequent cover up that leads all the way to top of the White House. The IRS is bad because it has robbed you and me of the guarantee of privacy and the respect for our property that were given to us in Article IV of the Bill of Rights. The IRS is bad because it was conceived in class hatred, is an instrument of vengeance and plays right into the hands of the communists. The next time you are audited, please tell them that you lost all your documentation due to your hard drive crashing and having it recycled. See where that lands you.
Obama is a radical progressive who wishes to construct another America in his vision. Obama’s founding fathers are much different than ours. His include the former Communist Frank Marshall Davis, the domestic terrorist Bill Ayers, the Palestinian scholar Edward Said, the self–described Brazilian revolutionary Roberto Mangaberia Unger and the incendiary preacher Jeremiah Wright and his anti-colonial father. I urge you to research these people.
Obama is overseeing the fall from greatness of the United States. There is no freedom without bravery. As a society, are we free if we tolerate intimidation by government agencies like the IRS? Are we free if we allow the NSA to illegally search and seize our private documents? Are we free if we allow ourselves to be forcibly placed into an ill-conceived health care system? We are in the process of relinquishing the freedom that is America. Are we really brave if we allow all these things to occur and keep silent because we are afraid that someone will call us a name?
Freedom is not reserved for those unwilling to fight for it.
Wes Rhinier lives in Salisbury.
“My Turn” submissions should be 500-700 words. Send to ecook@salisburypost.com with “My Turn” in the subject line. Include name, address, phone number and a digital photo of yourself if possible.

When I was a young boy on the verge of becoming a man, my dad invited my brother and I... read more