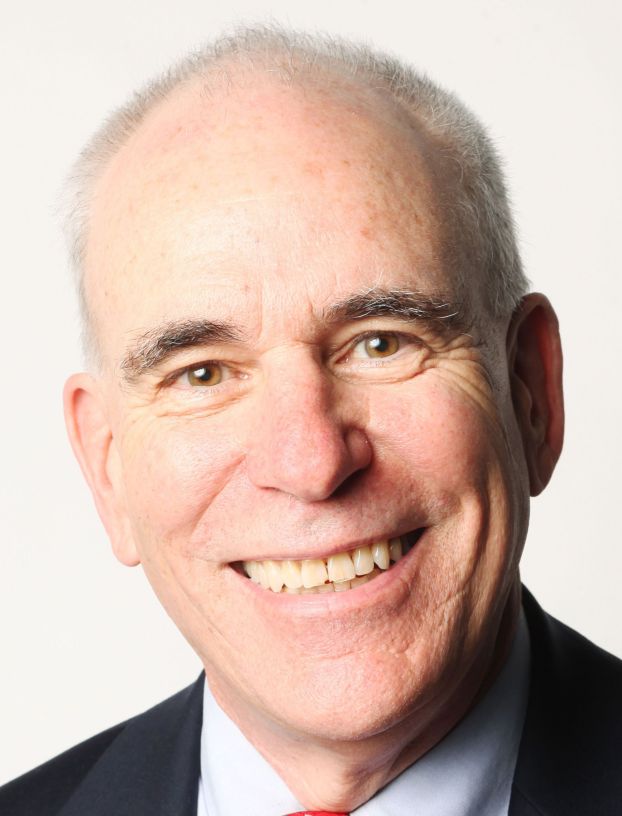 The difference between liberals & conservatives

RALEIGH – After a lifetime of observing politics I’ve discovered the basic difference between liberals and conservatives.
“Liberals think everything should be free; conservatives don’t want to pay for anything.”
While you mull that over, here’s a disclaimer: The following is a personal rant that might not make sense.
Liberals first.
I don’t know how many times I’ve sat in a committee hearing and heard lawmakers explain why this or that should be free to people who can’t afford it.
Free schools? Free school lunches? Free health care? For the poor in those cases, I’m liberal enough and was poor enough as a kid to say society should provide. The U.S. Constitution does have a “promote the General welfare” clause.
But free driver’s education?
Until recently, North Carolina provided free driver’s education for high school students. Now we charge a small fee. Next year, we might not provide driver’s education at all.
Here’s what I don’t get. If a youngster can’t afford to pay for driver’s ed, where is that child going to get the money to buy gas?
Yes, there’s a societal rationale for requiring driver’s education before one gets a license, but that can be mandated without providing the service free.
For more examples of liberals wanting free stuff, see Fox News but bring a grain of salt.
Now to conservatives. I’ve seen as many examples of conservatives not wanting to pay for stuff as liberals wanting things free. Many examples emanate from Washington, like excellent medical care for our veterans, which the liberal side of me says should be free and which conservatives want, too, except that they won’t pay for it.
Our state constitution requires a system of free public schools, and schools require teachers, and the 13th Amendment to the U.S. Constitution forbids enslaving people as teachers in these constitutionally mandated free schools. So, we have to pay teachers.
This year, an election year, conservatives have been tripping over themselves trying to give teachers a big raise without having to pay for that raise.
Enter the hilariously botched-up House plan to provide teacher raises with a surge in lottery proceeds that will be spurred by a doubling of the lottery advertising budget at the same time that restrictions on lottery ads probably dissuade people from buying lottery tickets.
Let’s go over that again: House budget writers want to raise teacher pay without paying for it. They want lottery players to pay for it, but also want people to stop playing the lottery, in which case there won’t be any money for us to pay for the raise. I’m confused.
In conclusion, let me refer to something I learned in a magazine cartoon as a child: There are no free lunches; somebody has to pay for them.
Paul O’Connor writes for Capitol Press Associaton.

It’s your right to know

Not long after I began working at the Salisbury Post, my boss asked me to fill in for another reporter... read more