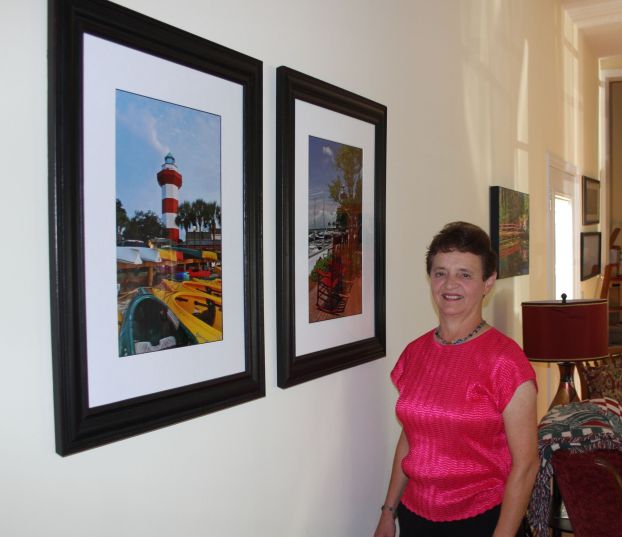 Pet Project: Rebeka Julian on the medical facts about spaying or neutering

What are the “true medical facts” about spaying and neutering your dog and cat? Since I was a child, veterinarians... read more