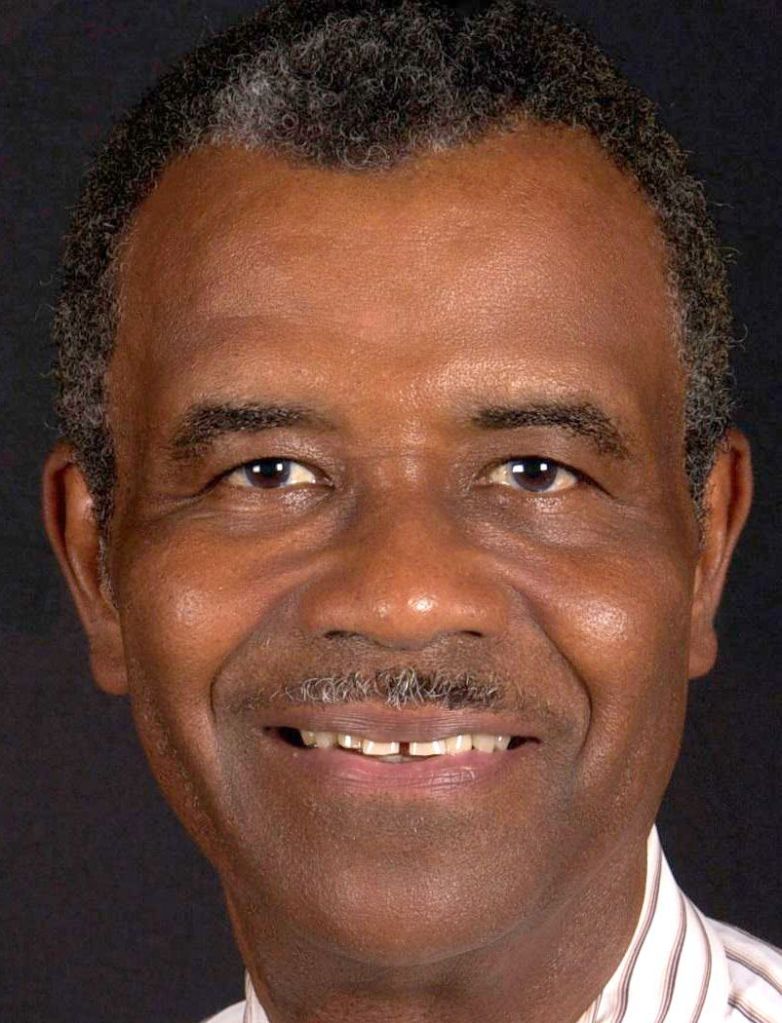 The R.A. Clement Association will hold its 20th bienniel reunion July 4-5 at the Hotel Salisbury and the R.A. Clement Building in Cleveland.
The schedule for the weekend includes a reunion dinner and social on Friday evening at 6:30 p.m. at the Hotel Salisbury, with Thelma’s serving as caterer, the annual meeting and picnic in Cleveland at noon on Saturday, and the reunion dance at the Hotel Salisbury on Saturday evening at 8 p.m.
The R.A. Clement class of 1964 will be celebrating its 50th of that class serving as the speaker for the Friday evening event. Rev. William Neely, now living in Silver Springs, Maryland, is a minister in the Seventh Day Adventist Church. He is a graduate of Hampton University, having started his career as an engineer. Neely is married to the former Edwina Grice of Texas and they are the parents of four children. He is currently a board certified chaplain, and founder of Getting Along Better, LLC — relationship consulting for individuals, couples, families, organizations and businesses. Neely is a member of the American Association of Christian Counselors, the Association of Adventist Family Life Professionals, Evangelical Church Alliance, National Association of Clinical Hypnotherapist and the Association of Professional Chaplains. His first book will be published in 2014.
Program participants from the class of 1964 are: Curlee Brawley, Shirley Strange Culbertson, Lonnie Gaither, William R. Moore, Ruby Kesler Ford and Terry Rankin.
The Classes of 1953, 1954, and 1963 will also be celebrating their 50th.
Other program participants include, Carolyn Steele Snipes, President, Norris Anderson, Vice President, Catrelia Steele Hunter, Secretary, Dorothy Bost Scott, Asst. Secretary and Leonard Hall Co-President of the West Rowan Neighborhood Center Advisory Council.
The Friday program will also feature recipients of the 2013 and 2014 R.A. Clement, George Knox, and William Hall scholarships.
The R.A. Clement Scholarships are given primarily to descendants of those who attended R.A. Clement High School.
The George Knox Scholarships are open to all students and given in honor of the former principal, George Knox, who resides in Landis.
The William Hall Scholarship, initiated in 2014, memorializes, the founder and first president of the association, who taught in the Anson County Schools for more than 30 years. It will be given each year in the Anson County Community.
The 2013 Scholarship recipients being honored are: Morgan Anderson, KaRhea Nicole Camps, Yasmeneka Finger, Chelsea Hunter, Tyler Lee Kluttz, Harvey Landry and Tenasha Leazer, all of West Rowan High School.
The 2014 Scholarship Recipients are: Jacquez Jackson, Zaykia Smyre, Minh Le, Jasmine Jordan and Adriana Zayas-Rodrigues of West Rowan High School, and D’Angelo Gatewood of Anson County High School.
Several former scholarship recipients, who have completed college and gone on to meaningful and productive careers, are contributing to the scholarship fund and will also be attending the reunion. These include former students who are now business executives, teachers, accountants, government professionals, college and public school administrators, attorneys, and medical professionals.