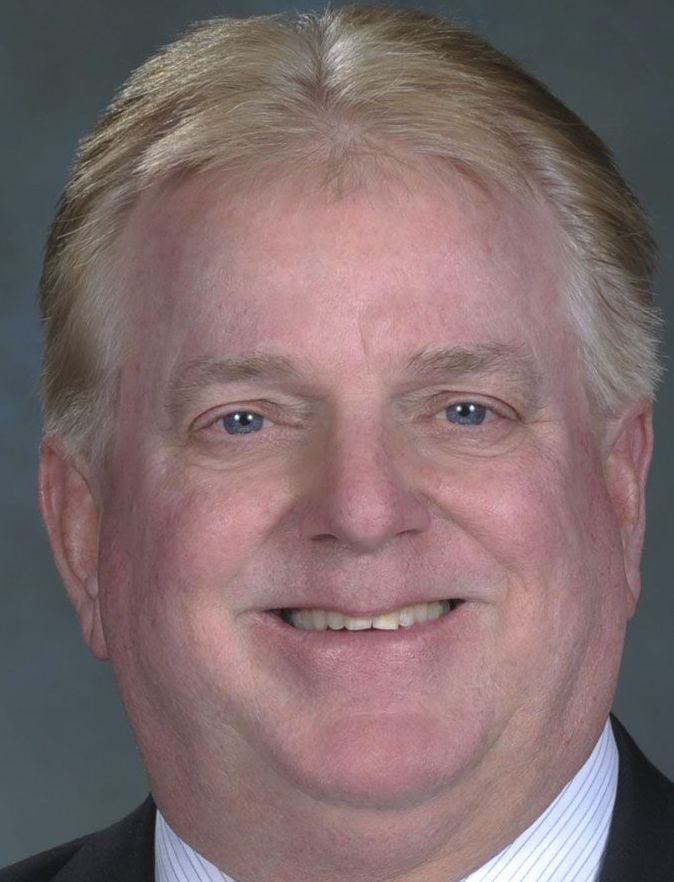 Chalk up a third name in a historic trio of unaffiliated candidates running for three soon-to-be-vacant seats on the Rowan County Board of Commissioners this fall.
Chris Cohen, a longtime local business owner, joins Raymond Coltrain and Gene Miller in making Rowan County history this election cycle.
Opting out of labeling himself a Democrat or Republican, Cohen said he wants what is best for Rowan County.
Cohen filed his candidacy with election officials on June 13.
Cohen said he gathered about 5,000 signatures — more than the 3,646 signatures needed to jump on the ticket for the general election.
“I want to improve things in Rowan County and in the municipalities within the county,” Cohen said. “It’s the sum of all the municipalities — not just Salisbury or Spencer. We need to work together.”
Rowan County is in the worst economic shape compared to its surrounding counties, Cohen said.
“We are the proverbial ‘hole in the doughnut’ in this area between Charlotte, Greensboro and Winston-Salem,” Cohen said.
With the county lagging in development, Cohen said he has seen what “good leaders” can bring to the region.
When it comes to economic development, Iredell County has used a model completely different from what Rowan County and the city is using, Cohen said.
Like Cabarrus County, Iredell chose to grow its economy through developing the interstate corridors, Cohen said.
“The county has not developed the interstate corridor whatsoever,” Cohen said. “We need people who have business knowledge and who can develop new interests for business activity in Rowan County.”
Cohen said his competitors in the November election are “government workers.”
“They sell packaged products and work for the government. Their exposure to business activity has been limited,” Cohen said. “I’m about making the money, and I think that is what it is going to take to move this county forward.”
A candidate with business knowledge and a knack for fostering cooperation between different municipalities is crucial, Cohen said.
“We’ve got to see growth in Rowan County. We’re the stepchild of this part in North Carolina right now. People don’t want to come to Salisbury because of all the adversity over the last couple years,” Cohen said.
Rowan County’s taxes are cheaper than “all the counties around us, but Salisbury has the highest tax rate of any city its size in North Carolina,” Cohen said. “People don’t want to hear that.”