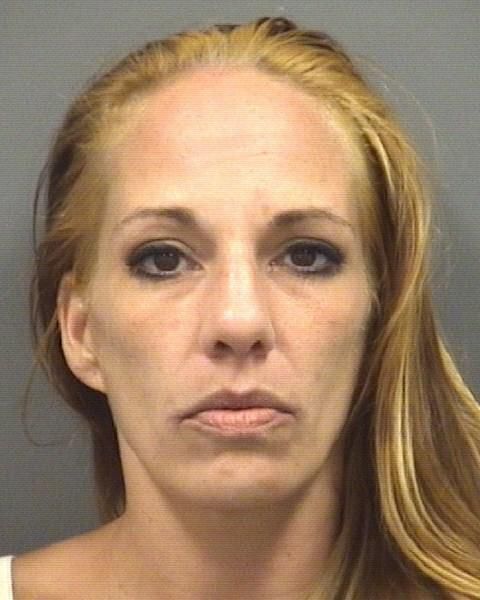 Authorities have charged a Salisbury woman after investigators said she used a forged prescription to buy 250 methadone tablets at a local pharmacy.
Salisbury Police charged Jennifer Elizabeth Ferguson, 37, of the 900 block of Bringle Ferry Road, with felony obtaining prescription by forgery and felony trafficking heroin. Ferguson, also known as Jennifer Swanda, was convicted in 2008 of felony accessory after the fact of second-degree murder. Swanda was accused, along with four others, of helping to cover up a 2006 Dan Street murder and hiding the body of Sven Warren Spearman in a wooded area in the county.
She was released from prison in September 2011 after nearly five years. She spent two years in the county jail awaiting trial.
Salisbury Police investigators said on April 11, Ferguson paid $42 for the pills, which she bought at Village Pharmacy, 524 W. Jake Alexander Blvd. She was arrested Thursday at North Main Street and Long Ferry Road.
She was issued a $50,000 secured bond and remains in the Rowan County Detention Center.

For the twelfth year, Tar Heel Boys State is being held in Rowan County. This year also marks the 75th... read more