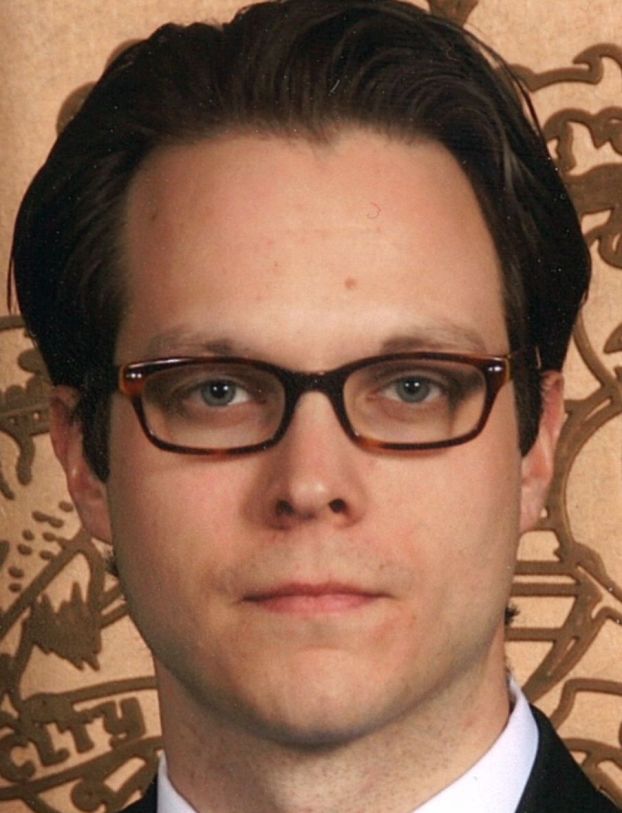 SALISBURY — Former City Manager Doug Paris received a $205,288 severance after City Council terminated his contract, and former public information director Elaney Hasselmann received a $32,746 severance after she resigned.
Both left abruptly last week with little explanation. City Council terminated Paris’ contract by mutual agreement after a five-hour closed session on June 17. Hasselmann quit the next day, saying she left because Paris was gone.
Paris’ severance package totals $205,288.65. The city calculated Paris’ hours at an hourly pay of $69.23.
His severance includes:
• One year salary, $135,000
• Payout for holiday and leave hours of $70,288.65, including 303.28 annual leave hours, 629.50 sick leave hours and 82.50 paid holiday hours.
• Health insurance for one year. The city did not assign a value.
Paris also received regular pay, subject to retirement, of $4,153.85 for eight days from June 9 to June 18 equaling 60 hours. The city’s total payout to Paris including the regular pay and severance was $209,442.50.
Paris’ employment contract included a clause that stated if he was terminated within three years, he would receive a severance including one year salary, all accrued annual leave, sick leave, vacation time, paid holidays and one year of health insurance.
The city paid Hasselmann a severance of $32,746.65. The breakdown included four months’ salary worth $25,808.56, 84.9 hours of annual leave worth $3,650.49 and four months of health insurance worth $3,287.60.
The city also paid Hasselmann $2,579.85 for 60 hours worked from June 9 to June 18.
The city released Paris’ final compensation on Wednesday, one week after his departure. The city initially would not release the payout to Hasselmann, saying because she resigned, her final compensation was not public record.
Amanda Martin, attorney for the N.C. Press Association, disagreed.
“No, there is nothing about a resignation that would change your access to salary information,” Martin said in an email to the Post. “You have a right to that.”
The city later released Hasselmann’s severance. City Clerk Myra Heard said the city was waiting for an attorney’s opinion.
The final compensation document for Paris categorizes his departure as a resignation as well, using the words “resignation effective June 18, 2014.”
By comparison, when he retired Aug. 1, former City Manager David Treme received about $72,000 from the city in annual leave payout and a performance bonus equal to three months of his salary.
Treme worked as city manager for more than 25 years. Paris took over for Treme in 2011.