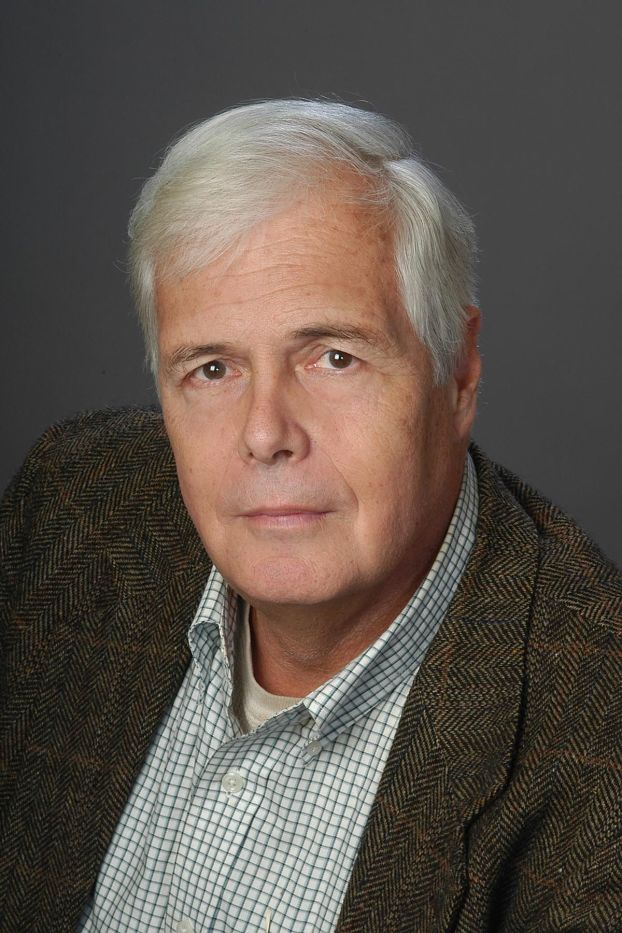 Sky not falling in Iraq

Here’s an amazing fact that most of the Chicken Little rhetoric about the crisis in Iraq fails to take into account: The city of Mosul, population 1.5 million, fell to ISIL insurgents because two divisions of Iraq’s army (30,000 soldiers) shed their uniforms, abandoned their weapons, and fled from 800 Sunni religious extremists in pickup trucks.
You read that right. Eight hundred holy warriors routed 30,000 Iraqi soldiers. Large parts of Iraq’s army clearly have no trust in their officers or loyalty to the Maliki government, which is seen by most as sectarian organized crime.
Writing in the Washington Post, Marc Lynch explains: “Maliki lost Sunni Iraq through his sectarian and authoritarian policies. His repeated refusal over long years to strike an urgently needed political accord with the Sunni minority, his construction of corrupt, ineffective and sectarian state institutions, and his heavy-handed military repression … are the key factors in the long-developing disintegration of Iraq.”
In short, it’s a political and religious breakdown more than a military failure, and one that no amount of U.S. bombs or military advisors can fix.
Been there, done that. Screwed it up so badly that only the most perfervid TV studio commandos want to go back. So naturally, those were the only guests the TV networks booked on the political talk shows: a parade of sad-sack Bush administration retreads and embittered GOP presidential candidates who blamed it all on President Obama.
The whole gang was there: Mitt Romney, Sen. John McCain, even neoconservative carnival barker Paul Wolfowitz, who explained that everything would have been just dandy if we’d committed to stay in Iraq as we’d stayed in South Korea for another 60 years.
“We had it won. Thanks to the surge and thanks to Gen. David Petraeus, we had it won,” explained perennial sorehead John McCain. “The fact is we had the conflict won, and we had a stable government … but the president wanted out and now we are paying a very heavy price.”
The Very Angry Senator has been so wrong so often about Iraq that putting him on national TV is like asking Bernie Madoff to comment upon economic policy. MSNBC’s Chris Hayes compiled a series of devastating video clips — including McCain’s confident assertion that Iraqis would see American soldiers as “liberators,” that the war would pay for itself, and that “there is not a history of clashes that are violent between Sunnis and Shias, so I think they can probably get along.”
However, the TV networks are in the business of marketing political melodrama. They require conflict to push the narrative, the more bellicose and simple-minded the better. They don’t put McCain on despite his dismal track record, but because of it. Almost regardless of the question, you get the same answer: It’s all Obama’s fault, and bombs away!
By now, however, the TV commandos have lost audience share. Polls show that 16 percent of Americans would support sending troops back into Iraq, while 74 percent are opposed. As reliable a conservative as Thomas Sowell writes that he’s had it with “glib and heady talk of ‘national greatness’ interventionists who were prepared to put other people’s lives on the line from the safety of their editorial offices.”
The Washington Post’s George Will thinks GOP presidential aspirants should be asked whether “given the absence of Iraqi weapons of mass destruction, and given that we now know how little we know about ‘nation-building’ and about the promotion of democracy … if you could rewind history to March 2003, would you favor invading Iraq?”
Welcome back to the real world, fellows. There never was anything remotely conservative about Wolfowitz and company’s “Project for a New American Century” to begin with, which this column long ago described as “a grandiose scheme for world domination that would have credited a James Bond villain or V.I. Lenin.”
Anyway, here’s the second big thing the Chicken Little rhetoric gets wrong: A sectarian civil war between Sunni jihadists and Shiite militias in Iraq may be an appalling human tragedy, but it’s not necessarily a grave threat to U.S. security. As Steven Simon of the Middle East Institute explains in the New York Times, a few thousand lightly armed Sunni militants are highly unlikely to overrun Baghdad — a largely Shiite city of 7 million. And even if they did, they’d end up wishing they hadn’t.
The more brutally Sunni militants act in the conquered provinces, the fiercer the resistance they’ll encounter — almost regardless of the Maliki regime. Lest we forget — and most Americans never knew — Iraq and Iran fought a terrible bloody war between 1980 and 1988, leaving more than a million dead but nothing changed, strategically speaking. Back then, the neocons all supported Saddam Hussein.
For President Obama, the important thing is to resist being stampeded into doing something stupid, and to make damn sure the American people know why.

Gene Lyons is a columnist for the Arkansas Times. Email: eugenelyons2@yahoo.com.

As summer approaches and students get out of school, many young people and families are left without a consistent source... read more