Paris tripled his salary in eight years, Hasselmann doubled hers 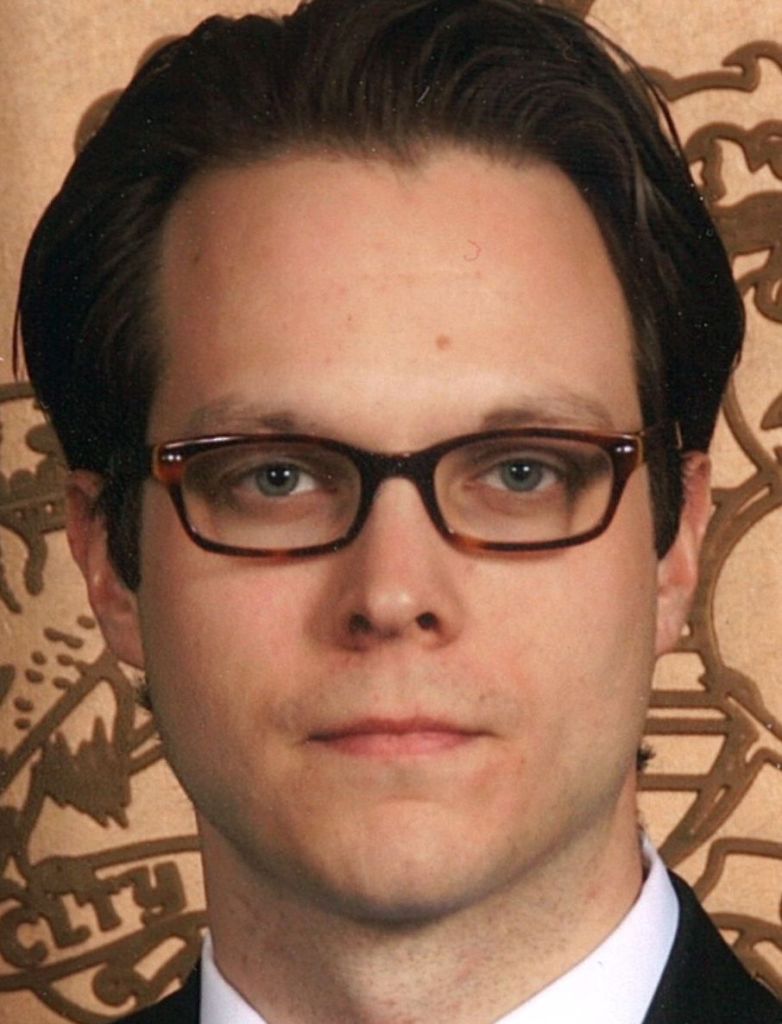 SALISBURY — During careers spanning about eight years with the city of Salisbury, former City Manager Doug Paris tripled his salary and former public information director Elaney Hasselmann more than doubled hers.
Paris gave Hasselmann several pay increases in the past two years, including a $17,654 raise in 2012 and an $18,000 raise in 2013, according to public records requested by the Post.
Paris and Hasselmann, who both abruptly left their jobs last week, had parallel careers with the city.
Both joined the city staff in 2006, Paris as a summer intern earning $13.33 an hour and Hasselmann as the marketing and community relations manager for the Parks and Recreation Department earning $35,500 a year.
When they departed last week, Paris was making $135,000 as city manager, and Hasselmann’s salary had jumped to $83,845 as public information director.
Paris left his job after a five-hour closed session June 17 with City Council. He and council members said they came to a mutual agreement to terminate his contract, but no one will say why.
Hasselmann quit the next day to pursue “alternate career opportunities,” according to her resignation letter. She said in a statement to the Post that she quit because Paris had left.
Paris started working for the city on May 15, 2006, as an intern under the tutelage of former City Manager David Treme, who served as his mentor until Paris took over when Treme retired.
Treme made Paris assistant to the city manager in August 2007 with a salary of $45,000. Paris received a 5 percent raise to $47,250 in February 2008 after a six-month probationary period.
Treme gave Paris a merit raise in December 2008, bringing his salary to $50,000. In September 2010, Treme promoted Paris to assistant city manager and paid him $73,062.
Treme announced his retirement in June 2011. Records show that Paris’ salary went up to $84,999 on June 27, 2011. City Council named Paris as interim city manager three weeks later on July 19, 2011.
He earned an annual salary of $85,000 plus a $2,500 bonus for each month he served in the interim post. Paris was interim city manager for seven months, for a total bonus of $17,500.
Paris tripled his starting salary on March 5, 2012 when he was named city manager and began earning $135,000.
Hasselmann received nine raises during her eight years with the city, including five from Paris from 2011 to 2013.
Her first raise came in March 2007, a 5 percent increase to $37,275 after a six-month probationary period.
Two merit raises followed in December 2007 and November 2008, bumping Hasselmann’s salary to $39,660. She received a pay adjustment in December 2008 to $41,223.
In November 2011, Paris, as the new interim city manager, appointed Hasselmann interim public information officer and paid her $45,346 after former PIO Karen Wilkinson left the city.
In April 2012, Paris named Hasselmann public information manager and increased her salary by $17,654 to $63,000. She received a merit raise in December 2012 to $64,000.
Paris promoted Hasselmann again in July 2013, this time to public information director. Her salary went up by $18,000 to $82,000.
Her final raise, a cost of living increase in November 2013, brought her salary to $83,845.
The city has yet to release the total value of Paris’ severance package. According to his contract, Paris will receive one year’s salary — $135,000 — plus all accrued annual leave, sick days, vacation time and holidays. He also will have one year of health care coverage.
Contact reporter Emily Ford at 704-797-4264.