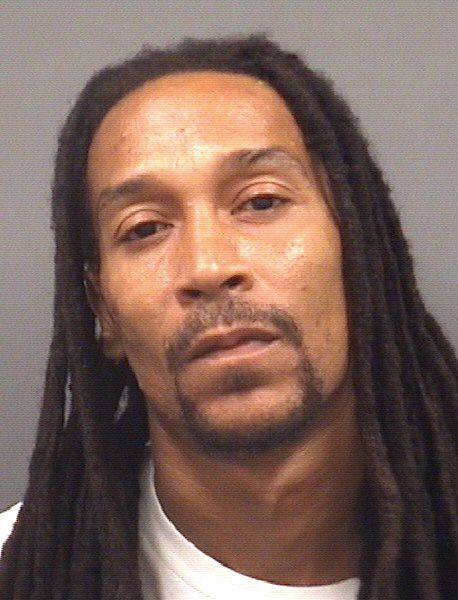 Neighbors are shaken by a late Monday night shooting that left a Salisbury man dead behind a Salisbury apartment complex. Salisbury Police are trying to determine who shot and killed Shanta Maurice Lomax, who was discovered by residents at the complex.
Police responded to a shots-fired call in the 900 block of East Lafayette Street at 11:35 p.m., a press release said.
When officers arrived they found Lomax, 36, lying behind apartment 952 dead from gunshot wounds.
Police Capt. Shelia Lingle said the shooting was not random and not the result of a drive-by attack. There are few details available, and investigators continue to follow leads, Lingle said.
Lomax was originally from Salisbury and had moved to Alabama but was visiting here this past week.
Residents said he was visiting his children and relatives. It is not clear if any relatives live at the complex, but one resident, who asked that she not be named, said she believed he had been at a home earlier on East Lafayette Street.
The resident said she’d just gotten home from picking her sister up from work when they stumbled upon a man’s body. She said her oldest son found Lomax on the ground and she also saw him, but wasn’t immediately sure of his identity.
The woman said she believed Lomax, whom everyone knew as Shawn, was from Salisbury and grew up on Mitchell Street. She says she flagged police down to tell them about the body behind the apartment.
She believes Lomax was shot at least five times, but police have not confirmed how many times he was shot. The woman also believes an argument between Lomax and a young boy occurred just before he was shot; however, law enforcement have not said what led to the shooting.
The woman said it’s been quite a few years since someone was killed in that neighborhood.
The last shooting on East Lafayette occurred May 2013 when police said Bobby Rhodes was walking down the street when he was shot in the abdomen. He stopped when he heard a disturbance and someone asked if he had a problem. The person then shot Rhodes.
The last murder on East Lafayette Street occurred in December 2009 several blocks down the road in front of 625 East Lafayette Street. During that incident police said Davina Mocha Miller argued with Sharmay Denise Perry. Miller hit Perry with her car and then ran over her, killing her.
Anyone with information about the shooting is encouraged to call the Salisbury Police Department at 704-638-5333 or Crime Stoppers at 1-866-639-5245.