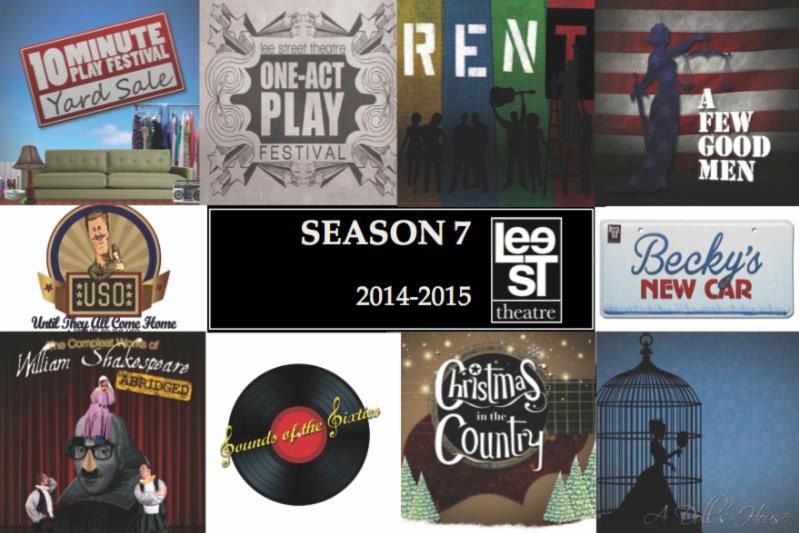 Season Seven is in the works: 2014-2015 will bring more of the great programming that helped to earn LSt the 2013 NCTC Community Theatre Award.