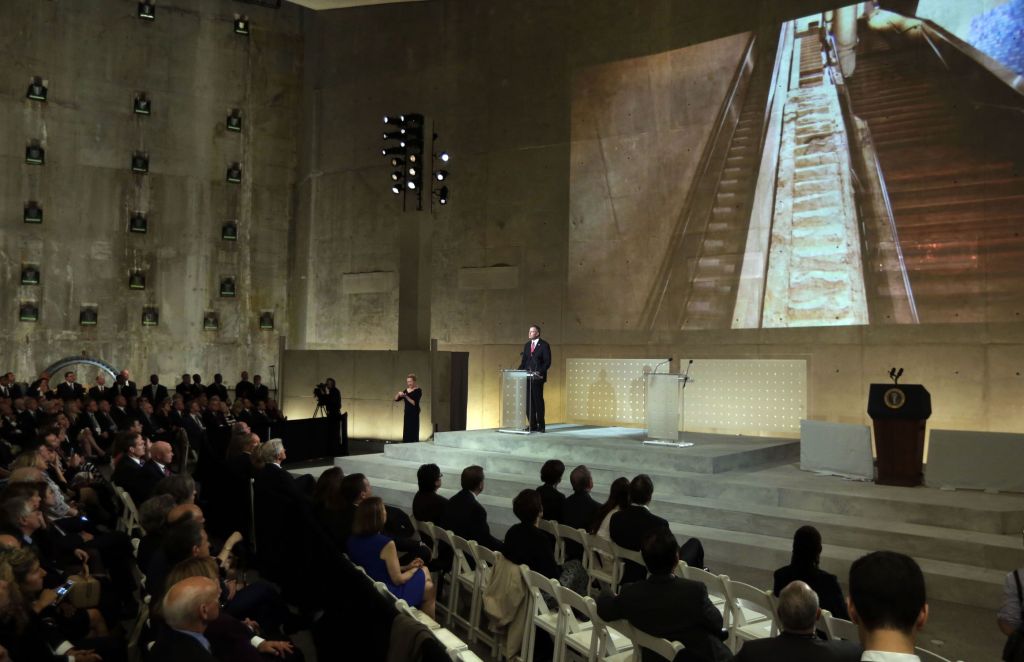 Your daily look at late-breaking news, upcoming events and the stories that will be talked about today:
1. WASHINGTON LOOKS TO IRAQ’S `AWAKENING COUNCILS’ TO DEFEAT TERRORISTS

The Sunni militia, which supported the U.S. against al-Qaida years ago, could be a model for a similar resistance movement to ISIL.

Ukraine will sign a sweeping economic and trade agreement with the European Union that was the catalyst of a revolution that killed scores of Ukrainians and toppled a president.

3. WHY THE TEA PARTY IS STEAMING RIGHT NOW

The Washington establishment stomps the conservative purists who, despite spending millions of dollars, suffer stinging losses.

Partly because of crime at home, partly because they think American law now allows kids to stay in the United States, the number of unaccompanied minors detained on the border has more than tripled since 2011.

5. WHO IS PAYING A VISIT TO TAIPEI

China has sent its first ever ministerial-level official to Taiwan for meetings with its government in a sign of evolving relations between them.

6. JUDGE ORDERS GOVERNMENT TO TELL PEOPLE WHY THEY ARE ON NO-FLY LIST

The ruling issued by a federal court in Oregon says the challenge process for those prohibited from flying falls short of due process.

The 28 nations of the E.U. will mark the date, 100 years ago this year, that the conflict that wreaked death and destruction across their continent began.

The star Uruguay striker is charged by FIFA and could face a long ban if it’s determined he bit an Italian opponent in a key World Cup game.

9. WHY DEFROCKED PASTOR IS REINSTATED

A Methodist panel says a church jury erred when it banished the Pennsylvania clergyman for presiding over his gay son’s wedding.

The institution, which opened in May at Ground Zero, drew 300,000 visitors so far–five percent more than initial projections.