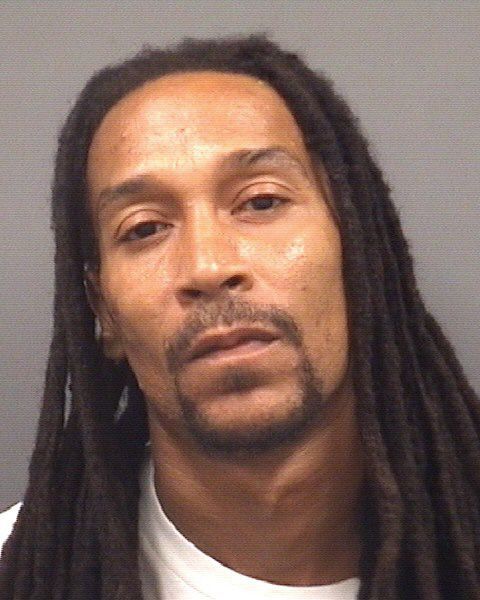 A man was shot and killed on East Lafayette Street overnight, according to a press release from the Salisbury Police Department.
On Monday at 11:35 p.m. Salisbury Police officers responded to a shots fired call in the 900 block of East Lafayette Street. When officers arrived they found Shanta Maurice Lomax, 36, lying behind apartment 952 dead from gunshot wounds. Lomax was originally from Salisbury and had moved to Alabama but was visiting here this past week.
Salisbury Police Detectives have been working the scene.
Police Capt. Shelia Lingle said the shooting was not random and not the result of a drive-by shooting. There are few details available, but investigators continue to follow leads, Lingle said.
Anyone with information about the shooting is encouraged to call the Salisbury Police Department at 704-638-5333 or Crime Stoppers at 1-866-639-5245.