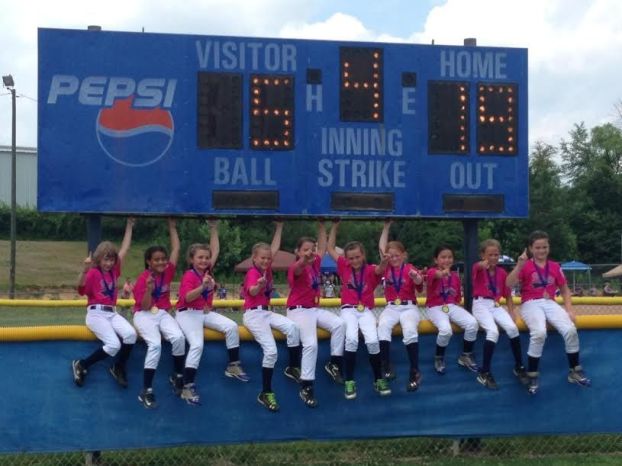 Junior Legion
Tyler Hendley went 5-for-5, but the Kannapolis Reds lost to Lake Norman 10-8.
Jackson Aldridge, Lane Thomas Watson, John Brosnahan and Matt Baucom had two hits each.
• Casey Ritchie knocked in three runs to lead the Kannapolis Jr. O’s to a 9-1 win against the Reds.
• Carson won both games of a doubleheader with West Rowan by scores of 13-3 (conference) and 12-8. Tanner Christy won the opener for Carson.

American Legion
Teams are in the midst of divisional play now and action continues at a brisk pace this week.
Rowan County is on the road tonight against Kannapolis Post 115 at Northwest Cabarrus and returns home Tuesday to take on Concord.
Southern Rowan is home tonight against Concord.
Mocksville won 3-0 against the Mooresville Moors on Sunday. Kenersville beat Davidson County 17-7. Winston-Salem swept a doubleheader from Western Forsyth. Kannapolis lost 17-5 to Concord.
Kannapolis, Concord and Southern Rowan all have one win in the division, while Stanly owns two. Rowan is 4-0 and will make the playoffs, but one of the other four teams in the Southeast Division will be left out after what amounts to an eight-game regular season.
Standings are in Scoreboard.

Intimidators
The Kannapolis Intimidators are at Hickory tonight after winning a series at Charleston to start the second half of the season.

Minor leagues
Nick Lomascolo (Catawba) had a sharp relief outing for the State College Spikes in the New York-Penn League on Saturday. Lomascolo pitched three scoreless innings with one hit and two strikeouts.
Paul Kronenfeld (Catawba) is still looking for his first hit for the Reds in the Arizona Rookie League. Kronenfeld is 0-for-8.
Chris Dula (Catawba) has pitched once in relief for Spokane. Joe Watson (Davie, Catawba) hasn’t made his debut yet with the Rangers of the Arizona Rookie League.