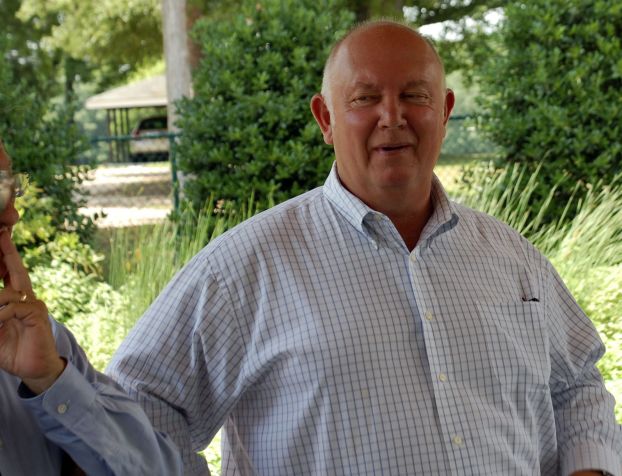 The trail to Travelers Rest

GRANITE QUARRY — The Board of Aldermen approved Thursday a $1.9 million budget for the 2014-2015 fiscal year. It includes... read more