Pet Project: No negative behavioral effects of spaying or neutering 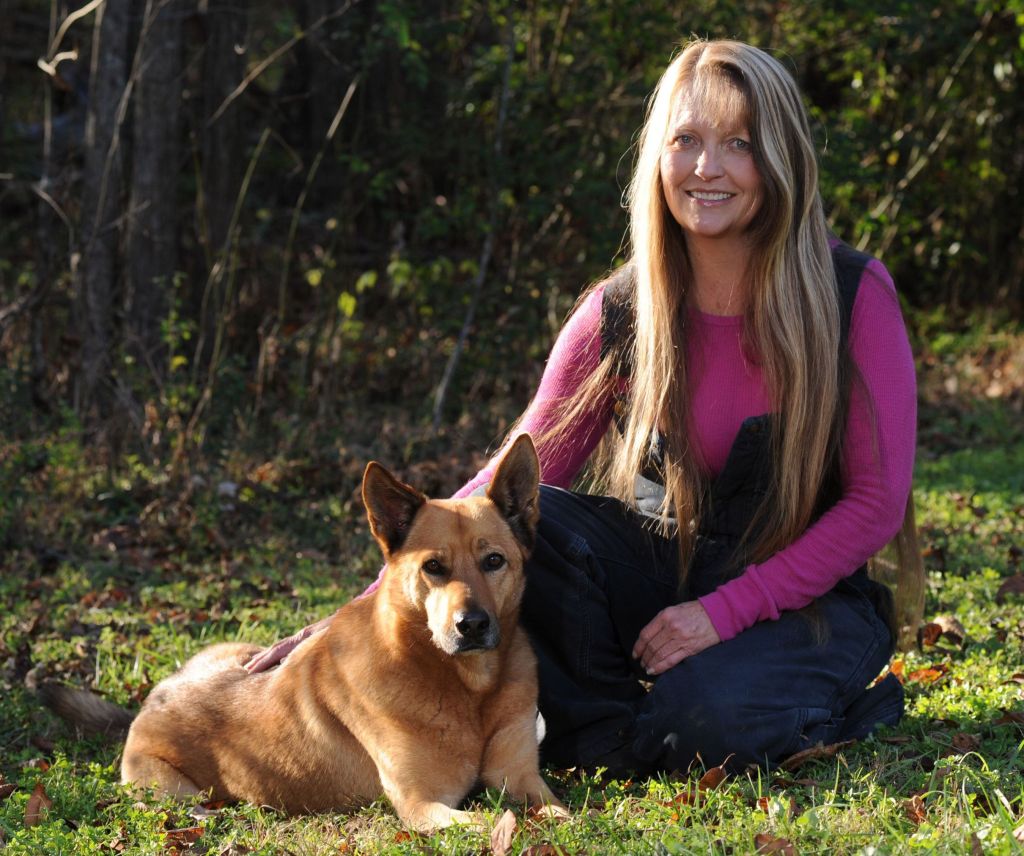 1. It is a fact that testosterone in an un-neutered male dog or cat can be the cause of, compound, or exaggerate aggressive or bad behaviors of all kinds, such as excessive guarding, dog or cat aggression, heightened prey drive, territorial aggression, excessive marking, food aggression and many other unpredictable behaviors in general. This is not just a theory. I see it every day. Hormonal-based bad behavior is not behavior you can “train” out with any training method 100 percent of the time. Mother Nature will eventually win.

2. In the right weather conditions, your male dog can smell a female in heat up to 4 miles away. This can compound many aggressive or unwanted behaviors. And that scent can push your sweet little guy, with no other issues, to take off out an open door or from a slipped leash and go straight to that female. It can happen even if your dog doesn’t normally stray from your side. It is a hormonal and primal drive that overpowers everything else. And your boy won’t be thinking about dangers like cars. If he finds another male dog along the way or when he gets there, that dog will be more than willing to fight over mating that female. And if they do fight, it won’t be just a scuffle. In my childhood I have seen dogs that were “buddies” fight to the gruesome death over a female in heat.

3. Would it be OK if your hormonally driven un-neutered male dog were to get loose for only a short time and impregnate a female dog in heat that lives her life tethered outside somewhere? Remember, within 4 miles? It doesn’t take long for dogs to travel or to mate. If that were to happen, do you really think those puppies would be cared for? Or have a great life. Really?

4. Did you know that females in heat very often wander in search of a suitable male? Some females in heat are prone to take off the first chance they get just like males. Not to mention the fact that the hormone fluctuations in females during the heat cycles can sometimes cause unpredictable, moody or aggressive behaviors around other animals, people or children. Never mind the mess that a female dog in heat can make in your house, or that the scent will remain for quite some time (to another dog) even after you clean.
Also, there is a “human” behavior reason that makes people sometimes want to keep their beloved pets able to reproduce. It’s that feeling in your heart that says “I want a puppy or kitten from this dog or cat because it will be so sweet and will have the same qualities, just like my sweet baby.” But from what I have seen in my life with dogs, training and working with all types of purebreds and mixes, nothing could be farther from the truth. If it were that easy to determine the nature and temperament of an unborn dog or cat, then there would be no line of people at our shelter turning in unwanted animals. There would be no behavior issues in our dogs or cats at all.
— Nina Dix

Not any ordinary rock