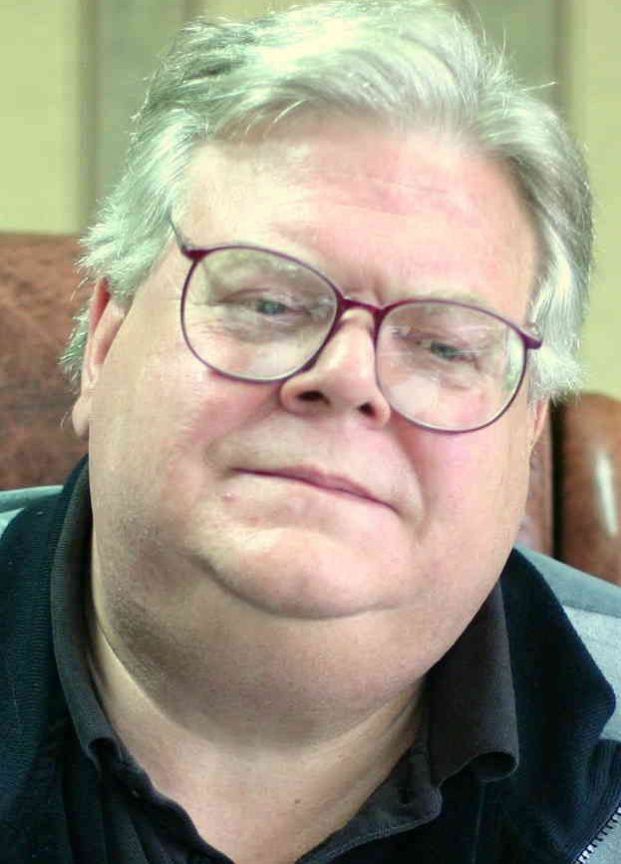 Carter Wrenn, on the blog, “Talking About Politics”:
The Old Bull Mooses in the State Senate had seen enough so they went on a rampage to repair Medicaid and, before they were done, they’d gored hospitals, doctors, the Governor and just about everyone in sight except the people who’d written the budget that made them mad in the first place.
Surveying the carnage, a reporter, respectfully, asked one of the Young Bulls, “It appears to me you just passed a plan that ends care to 12,000 old and blind and disabled people — do I read that right?”
The best answer the Young Bull could have given would have been to stop to explain why those blind people don’t need Medicaid.
A less happy (but still reasonable) answer would have been to explain why, even though they do need Medicaid, there wasn’t money to pay for it.
Instead, he said candidly, We didn’t cut care to 12,000 old, lame and disabled people — we only cut care to 5,300.
It was unfortunate. It’s a safe bet every Republican Senator fighting a tough re-election campaign this fall is going to see that line again.
A moment later, the Young Bull must have felt a twinge of unease because he tried to put things in a better light but instead, tripping over his own feet, he turned a somersault head over heels, legs, hooves and tail flying.
A lot of the folks we’re cutting, he explained, won’t have a problem getting care because they can go on Obamacare.
That, of course, raised eyebrows.
Because the Old Bulls in the Senate are the most dead-set against Obamacare folks around. They voted down the Obamacare exchange. And killed President Obama’s Medicaid expansion, so the Young Bull’s answer didn’t quite ring true.
They’ve had a long and happy run ruling the roost in Raleigh but, this time, going on a rampage simply made the Old Bulls look ornery.

(Older) man on the run

“Baby we were born to run” — Bruce Springsteen “What a drag it is getting old” — Mick Jagger So,... read more